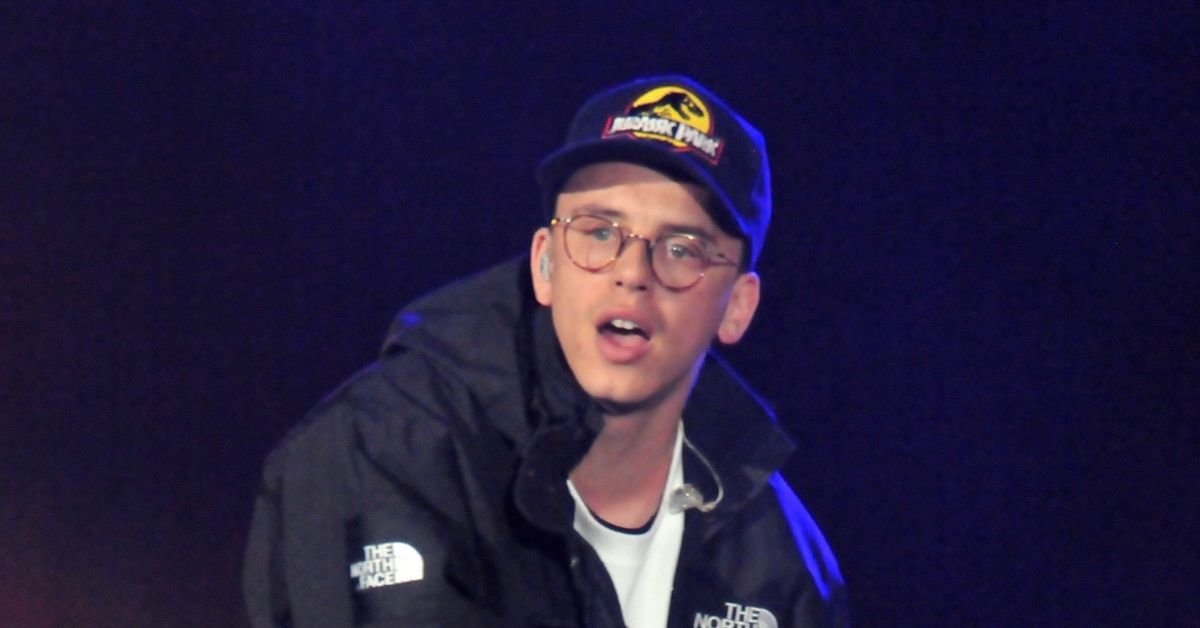 Logic has started crafting his next album.

The Def Jam rapper announced a new LP called Vinyl Days on social media. Logic unveiled the album title alongside a video of him making a beat.

In the clip, Logic noted he was making the beat with a microphone once owned by Jay-Z.

After sharing the album announcement, Logic also posted a snippet of the title track for Vinyl Days.

Vinyl Days will be the follow-up to Logic’s comeback project Bobby Tarantino III, which dropped in July 2021. The Maryland native retired following the release of 2020’s No Pressure album.

Logic ended his retirement in June 2021. To share the news, he mimicked Michael Jordan’s famous fax message announcing the basketball legend’s 1995 return to the Chicago Bulls.

“Washington, DC. (June 16, 2021) – The following statement was released today by Logic, through his attorney Paul Rothenberg, Partner of Rothenberg, Mohr & Binder, LLP located in NYC, in response to questions about his future career plans: ‘I’m back.’”

Listen to a preview of the Vinyl Days title track below.