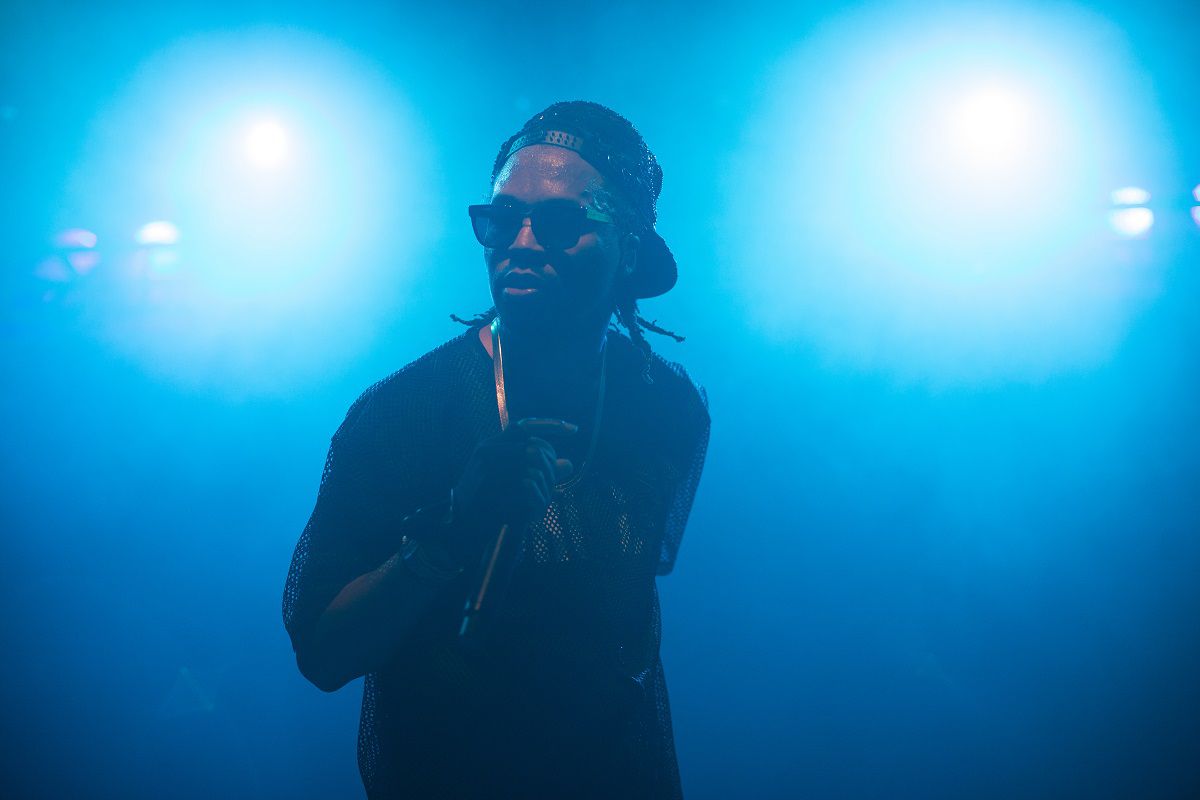 15 years after its release, Lupe Fiasco’s Food and Liquor was certified gold by the Recording Industry Association of America. The project is his third album to go gold, joining 2008’s The Cool and 2011’s Lasers.

Lupe Fiasco celebrated his debut LP’s accomplishment via social media. He thanked fans for their loyalty throughout his career.

“Man listen shout to all the fans that stayed down like an elephant chest, and all my enemies that tried to harm the name and caught an L or an F, F&L is full of raps smothered in soul, and now we got another plaque all covered in GOLD!!!” he wrote on Instagram.

Lupe Fiasco’s Food and Liquor was released by Atlantic Records in September 2006. Atlantic commemorated the album’s gold certification with a Twitter post.

“This week marks the 15th anniversary of @LupeFiasco’s Gold certified debut ‘Food & Liquor,’ an undeniably seminal project which helped launch the hit-making musician & an entire cast of iconic creatives to the forefront of the mainstream,” the label tweeted.

Lupe Fiasco’s Food and Liquor was famously leaked ahead of its release, which led to the album getting shelved and reworked. The retail version of the LP garnered critical acclaim, being named one of the best projects of 2006 by multiple publications.

Food and Liquor peaked at No. 8 on the Billboard 200. It was nominated for Best Rap Album at the 49th annual Grammy Awards.