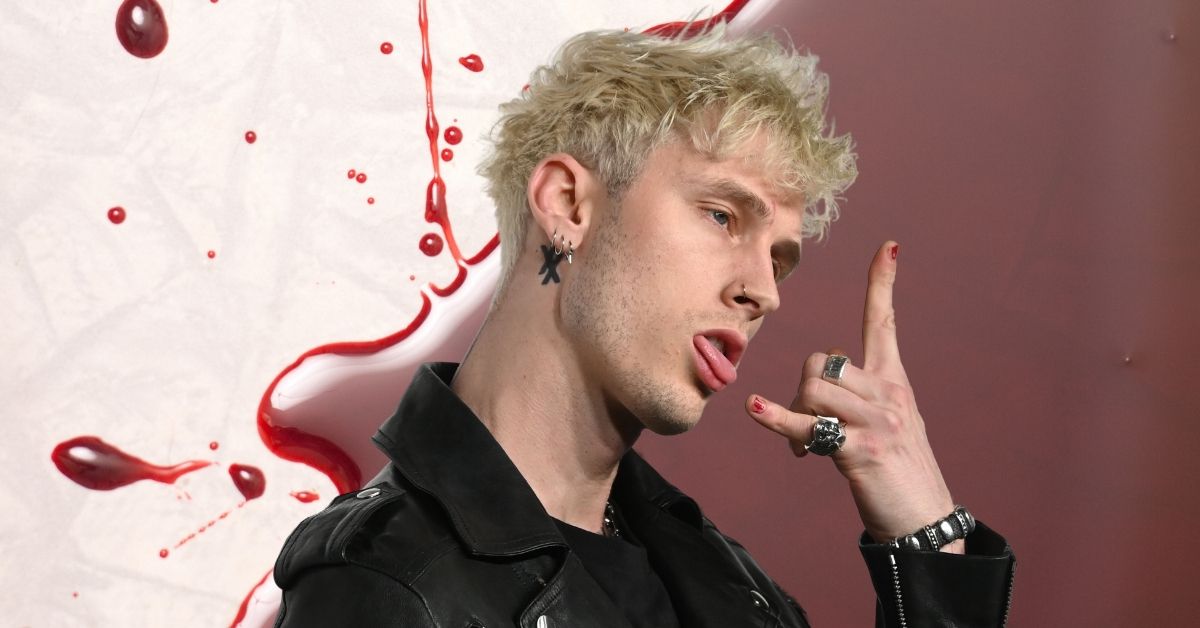 Rapper Machine Gun Kelly is accused of losing his temper on the set of a movie he is directing and opening a can of whoop-ass.

The cops are looking into a claim that the rapper got physical with a parking attendant in Los Angeles, during a shoot for his movie “Good Mourning With a U.”

The unidentified parking attendant filed a police report with the LAPD. The man claims MGK was extremely agitated, over a delay in getting his car to him.

During the kerfuffle, the rapper/rockstar supposedly thumped the parking attendant in the chest.

Reps for MGK told TMZ a completely different story. They claimed the parking attendant wandered into the middle of an on-location shoot.

When the parking attendant was confronted by a crew member, he allegedly started getting loud with one of MGK’s employees.

The rapper’s people admit he did get rambunctious with the parking attendant, but at no point did he ever touch the man, even though it is not outside of the realm of being possible.

In 2018, the MGK and his entourage were accused of pummeling an actor named Gabriel ‘G-Rod’ Rodriguez in Atlanta, Georgia, for taunting him at the height of his feud with Eminem.

Two men eventually surrendered over the incident, which erupted after G-Rod called Machine Gun Kelly out for disrespecting Eminem’s daughter, whom he labeled “hot.”

Police are still investigating the incident, however, it’s highly unlikely MGK will be hit with any charges.