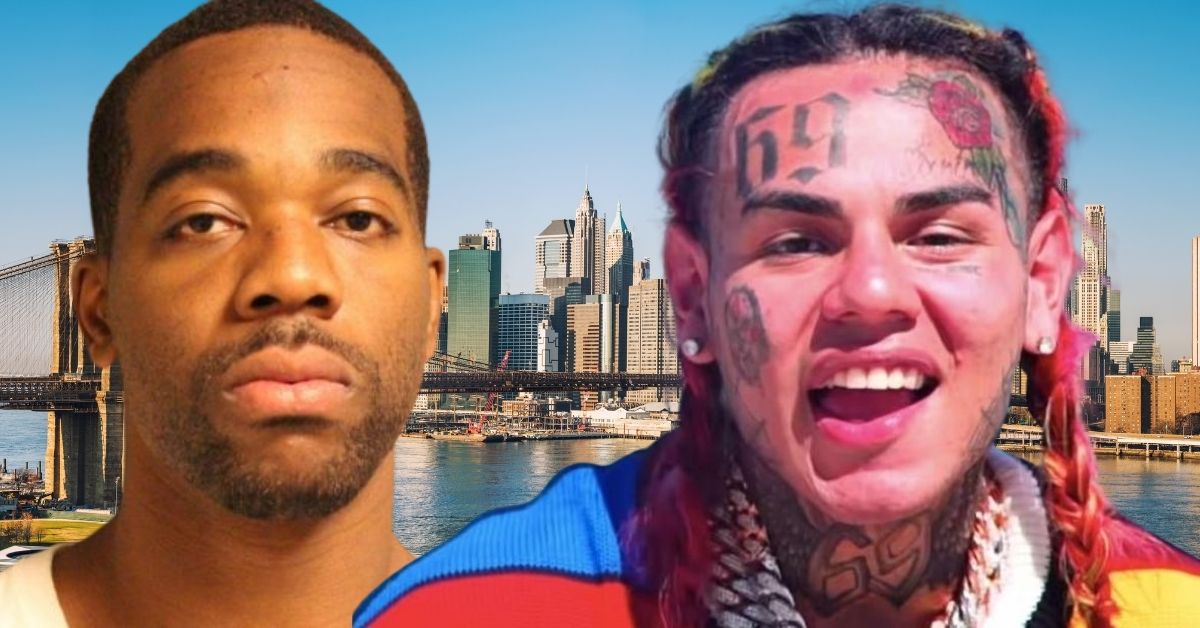 They are out here helping hustlers every day.

Recently, three individuals who “used to work” for the Metropolitan Correction Center (MCC) in Manhattan are getting locked up to play both sides of the law.

One of them even found herself wrapped up in the Brooklyn rainbow-haired rapper Tekashi 6ix9ine’s case.

The trio was a part of a scam to get burner phones into the prison to give to specific inmates. They also were smuggling in cigarettes (yes … think OZ or Orange is the New Black).

According to the Associated Press, the employees were all charged with conspiracy charges and honest services wire fraud.

One of the former federal employees, ex-jail secretary Sharon Griffith-McKnight, advocated for one of the Bloods that is serving time for the kidnapping of rapper Tekashi 6ix9ine.

She told a judge once that Anthony Ellison, a leader of the Nine Treys, was a “model” inmate.

U.S. Attorney Damian Williams took to the press to express his disappointment. He wrote in a statement that their behavior “undermined the institution they swore to serve by conspiring with the very inmates they are charged to protect.”

Michael J. Driscoll, head of New York’s FBI office, chimed in, saying, “The guards we’ve arrested today acted like nothing more than the criminals in their charge and assisted incarcerated offenders in committing more crimes.”