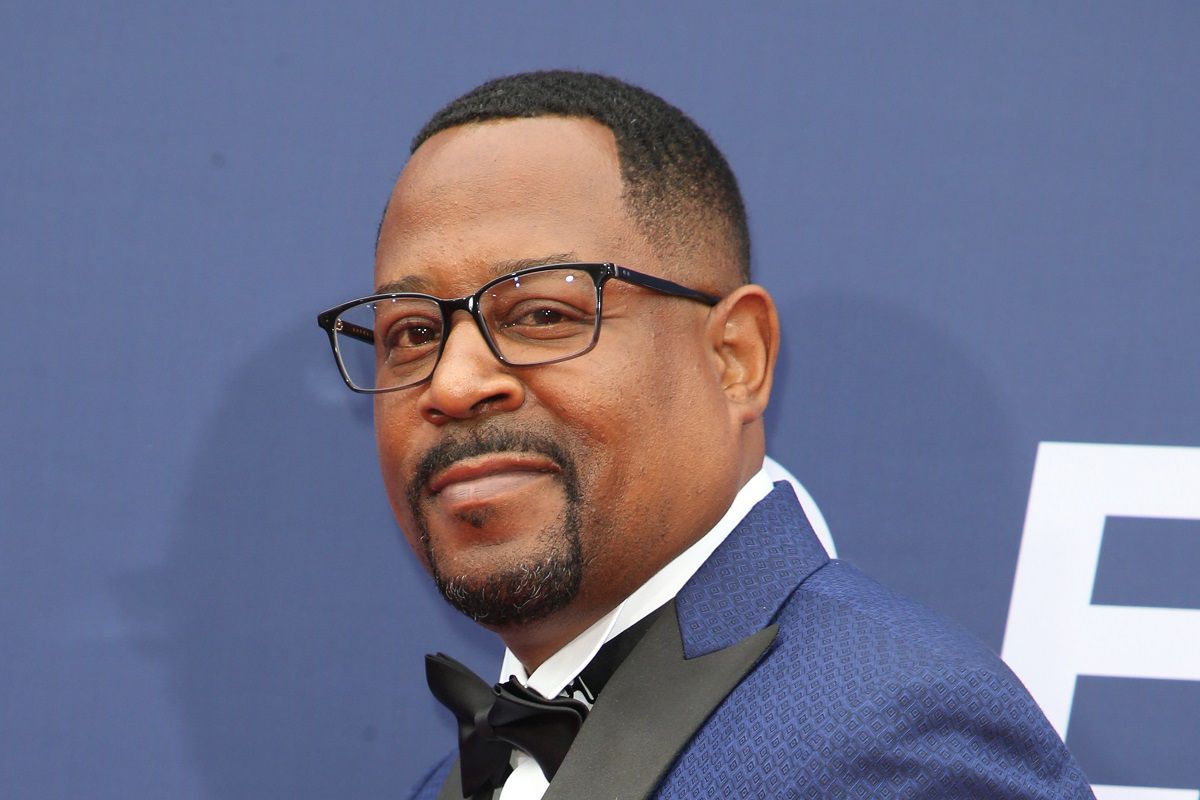 Martin is still considered one of the funniest sitcoms of the 1990s. Comedian Martin Lawrence starred in the titular role. He also played supporting characters like Sheneneh Jenkins, Mama Payne, and Jerome. Plus, Lawrence made the city of Detroit an important part of the show as well.

“Detroit has always shown me so much love and always shows up for me,” said Martin Lawrence. “From stand-up tours to fans on the street Detroit has felt like home. It’s an honor to be part of something that means so much to me to this many years later.”

The “Martin x Pistons” merch line will be available for purchase on Friday, May 14 at Pistons313Shop.com. The 2004 NBA championship-winning franchise fully embraced the clothing alliance with the 56-year-old veteran entertainer.

“With the city of Detroit as the show’s backdrop, Martin became must-watch TV in the 90s,” said Mike Zavodsky, Chief Business Officer of the Detroit Pistons.

Zavodsky continued, “Martin’s love for the Pistons in the show translated into passion for the team – the fact that he has a ring from the 2004 team is proof of that. We’re thrilled to partner with Martin to introduce a merchandise line that pays homage to both Martin and the show’s Detroit roots.”

Besides leading his popular 90s-era sitcom, Martin Lawrence also acted in motion pictures such as House Party, Boomerang, Life, Big Momma’s House, Welcome Home Roscoe Jenkins, and the blockbuster Bad Boy franchise alongside Will Smith. His filmography consists of the stand-up comedy films You So Crazy and Runteldat as well.