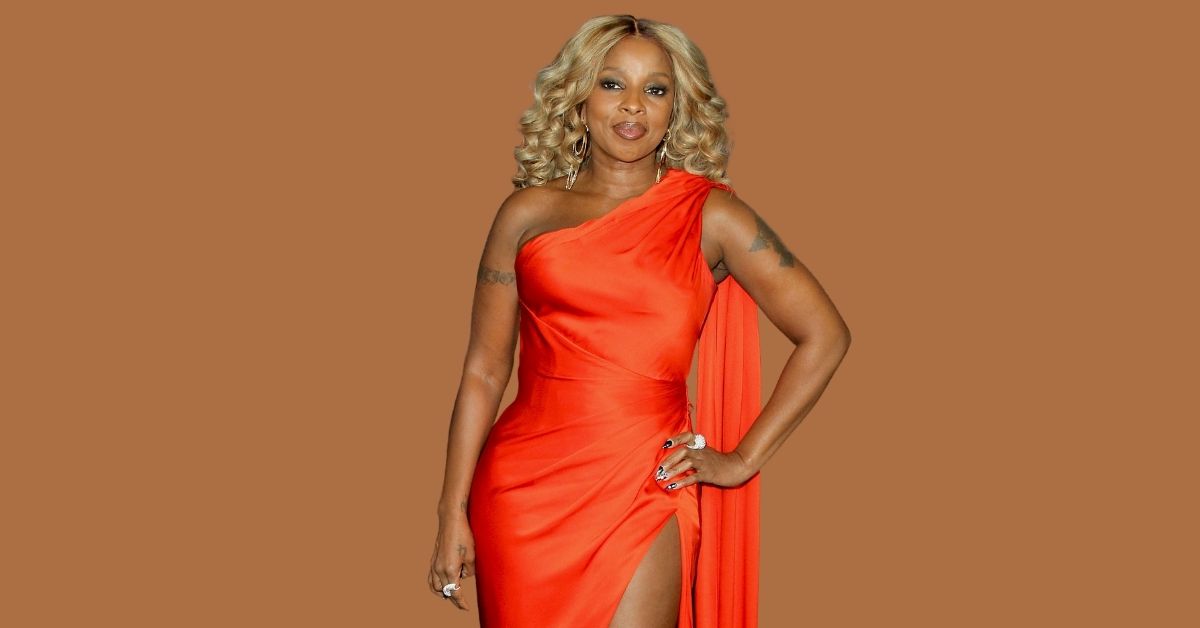 Mary J. Blige has ruled out a Verzuz battle.

The singer, songwriter and actress has no plans to take part in the webcast series, which sees two entertainers going head-to-head with their discographies, as she doesn’t think it would be beneficial for her career.

“I don’t know what a Verzuz would do for me. Right now it’s not something that’s on the top of my list,” she said during an interview on The Breakfast Club.

Mary’s comments come after recent speculation that she and Toni Braxton would go head-to-head in a Verzuz battle.

A message on the official Verzuz Twitter page stated: “Us having to tell people that the Mary J. Blige vs Toni Braxton VERZUZ isn’t real.”

VERZUZ
@verzuzonline
Us having to tell people that the the Mary J. Blige vs Toni Braxton VERZUZ isn’t real 😩 https://t.co/8QTzufjI5U https://t.co/ZCD0GAMCBI