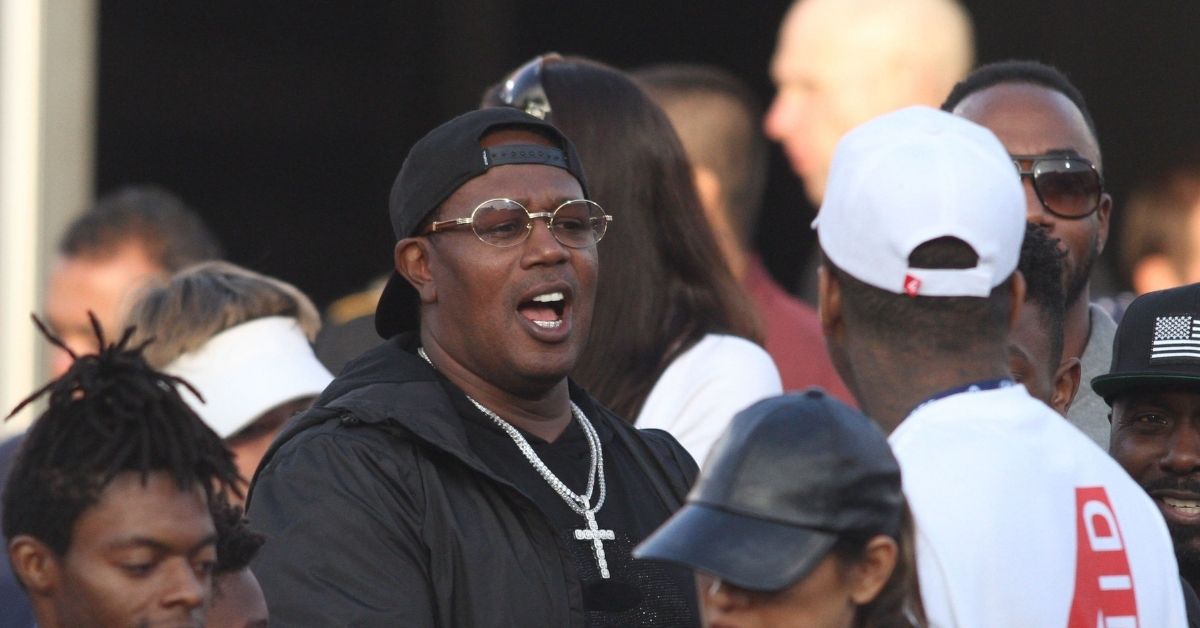 Master P says that he wants to own a Historically Black College or University (HBCU).

The mogul was inspired by the NBA dedicating its All-Star weekend to these Black institutions of higher learning. However, it seems from his video on social media that what disturbed him is that these schools were founded by white abolitionists around or after slavery.

“More women graduate from HBCUs than any other university and I love that. If we’re going to change the narrative, it has to start with the truth, education, and economic empowerment. I was shocked when I Googled who owned and founded HBCUs. We can’t change the past but we can change the future by investing in the next generation. They going to have to sell some of these schools to us, or fund it the same way other major universities are funded #Godisgood Join the Movement!”

HBCUs are, according to the Higher Education Act of 1965, “…any historically black college or university that was established prior to 1964, whose principal mission was, and is, the education of Black Americans and that is accredited by a nationally recognized accrediting agency or association determined by the Secretary [of Education] to be a reliable authority as to the quality of training offered or is, according to such an agency or association, making reasonable progress toward accreditation.”

Lately, the schools are receiving a lot of attention because some of our top political leaders are graduates (or attended): Vice President Kamala Harris (Howard U), Stacey Abrams (Spelman), former congressman Cedric Richmond (Morehouse), Ras Baraka (Howard U) and Senator Raphael Warnock (Morehouse).

Many rappers and celebrities went to HBCUs also.

While Master P says in the video that he wanted to go to Southern, but did not because they didn’t have AC, that didn’t seem to deter Oprah Winfrey (Tennessee State U) or Common (FAMU).

The “Glory” rapper attended the school with the group Dead Prez. Producer Rico Love and promoter Zack Bruno also claim the Green and Orange as an alma mater.

If you think that the students must be lame or painted with one brush, consider that Megan thee Stallion went to both Texas Southern University and Prairie View University. 2 Chainz also went to two schools, Alabama State University, transferred to Virginia State, but came back to get his degree at ASU.

So did Wale, who went to Virginia State (where back in the day the duo Das EFX went to) and transferred to Bowie State.

DJ Envy (Hampton) argues with Sean “P Diddy” Combs (Howard) about the real “H U.” Diddy is backed up by other Bisons like Tracey Lee, D-Dot, Mark Pitts, and Nick Cannon.

Master P believes that investing in HBCUs is key to economic empowerment, noting that other races and cultures support their own institutions.