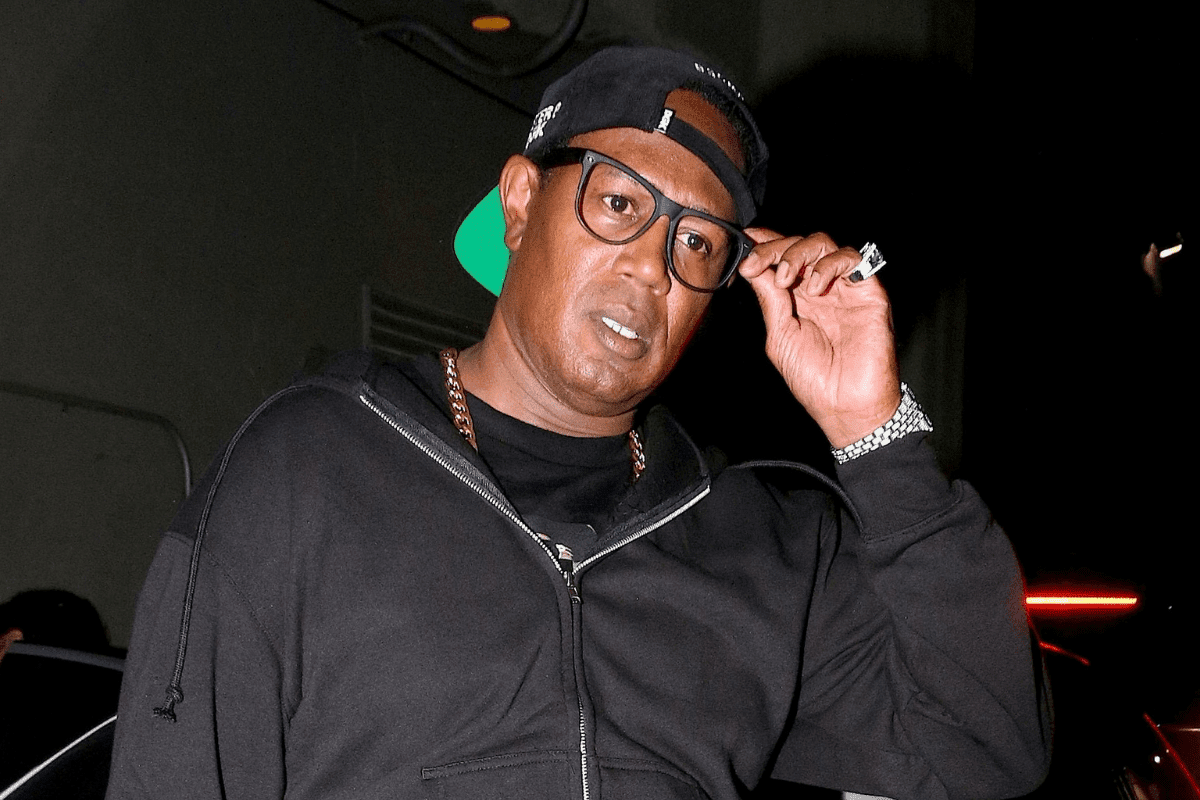 Master P has spoken about the events that led to the deaths of eight people at Astroworld last weekend. The Rap icon performed at the festival earlier in the day and shared his thoughts about the tragedy.

“It was good, it was turnt up. It was a great show, it was like history in the making,” Master P told TMZ. “Travis Scott had all those people come out there and show up and then the tragedy happened. It was just blindsided to everybody.”

“My condolences goes out to the ones that lost they lives and to they families. It’s just a freak accident. To me, the barricades was a little smaller. Then you got younger kids, you know, they coming there just to turn up. I feel like it could have had a lot more police inside than they had outside.”

Master P explained that the Astroworld crowd was excited and the energy was high but that wasn’t out of the ordinary.

“I had a kid jump on stage with me but I kinda knew that this was gonna be that type of day,” he said. “To be honest with you, it felt safe because when you do big concerts like that, you never expect nothing to happen, kids just to have fun, somebody might fall down or whatever. They have paramedics on the scene so it’s just, all I can say, it was crazy, ’cause you just don’t know.”

“When you get that many people in one place, you know something might happen… But you’re not expecting that.”

He continued and said that people were behaving in the way you would expect at a concert.

“That’s what they came for. As soon as “Make Em Say Uhh” came on people went crazy. I mean that’s what you normally do in a concert. It aint like you could go and say don’t get too hyped up, that’s why people came to a concert.”

“Nobody realised how could this happen. I don’t think Travis Scott or nobody. I think everybody in shock,” he added. “You don’t put blame on any particular person or entity.”