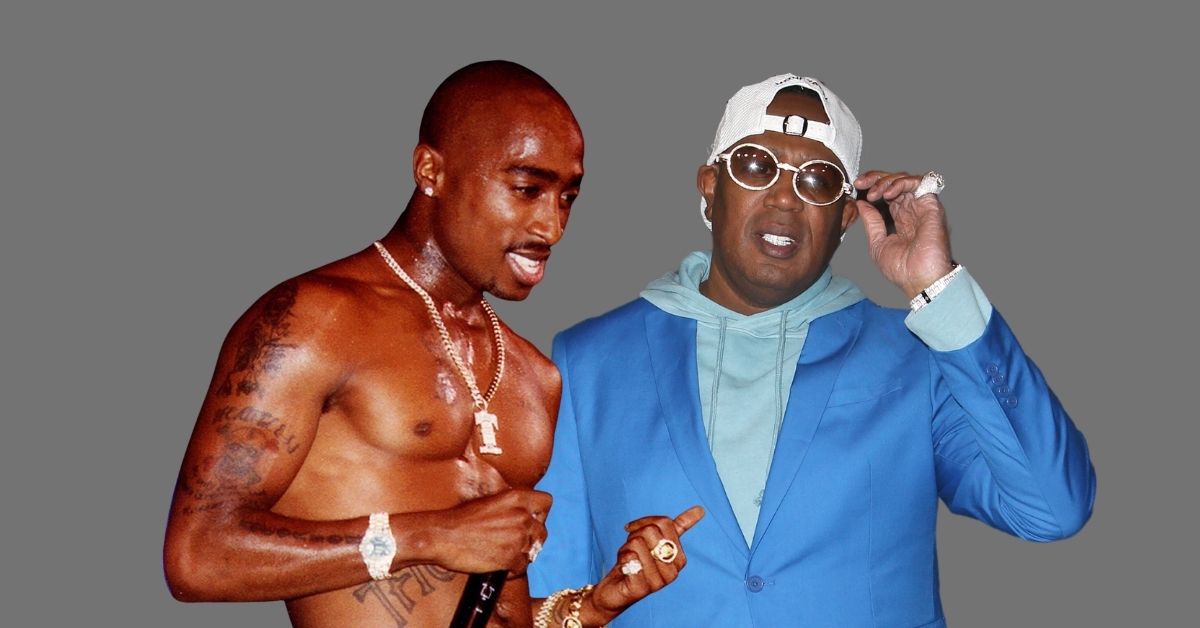 The New Orleans native sat with Allison Kugel on her podcast Allison Interviews to promote his upcoming film, “#Unknown,” and dropped an exclusive on the noted journalist about his relationship with Tupac Shakur.

He eventually succumbed to his wounds on September 13.

Master P sharing a story about touring with Tupac was timely, as the world pays tribute to one of the most prolific and complicated characters in the history of music.

Master P revealed that back in the day, he opened up for Tupac and was acutely aware that the crowd was not there to see him and his No Limit movement at all.

“It was crazy, because everyone was there to see Tupac. They didn’t care about me,” he laughed. “I was happy to have just one person [in the crowd] jump up. One guy was just going crazy for me in the audience.”

P, whose real name is Percy Miller continued on with Kugel about being on the road with Tupac, and his strategy to get tons of fans and sale millions of albums from the exposure.

He noted that back then he thought, “I’m going to turn that one fan into millions.”

Forward-thinking like that has made Master P a household name.

He continued, “To then be able to sell 100 million records is just incredible.”

But it did not just happen overnight.  The “Make ‘Em Say Ugh” rapper continued, “ Knowing that if you believe in something… and you don’t have to be the best, because I wasn’t the best at first. I had to get into the studio and work hard.”

It was that work ethic that made him eventually shoot past those who put him on.

“I was living on the West Coast and I had this Southern slur in how I talked, so I had to become better. They say the best way to do that is to stay in the gym, which was the studio. I wasn’t afraid to outwork everybody. I outworked those guys.”

“While Tupac and all those guys were partying, playing, and just having fun on the road, I was in the studio working.  I said, ‘While they sleep, I’m going to be working.’”

Tragically, Tupac’s murder still has not been solved.

To hear more of his interview where he also talks about the Kanye West and Drake beef, tune into Allison Kugel’s Allison Interviews podcast on Apple Podcasts, Google Podcasts, and Spotify.