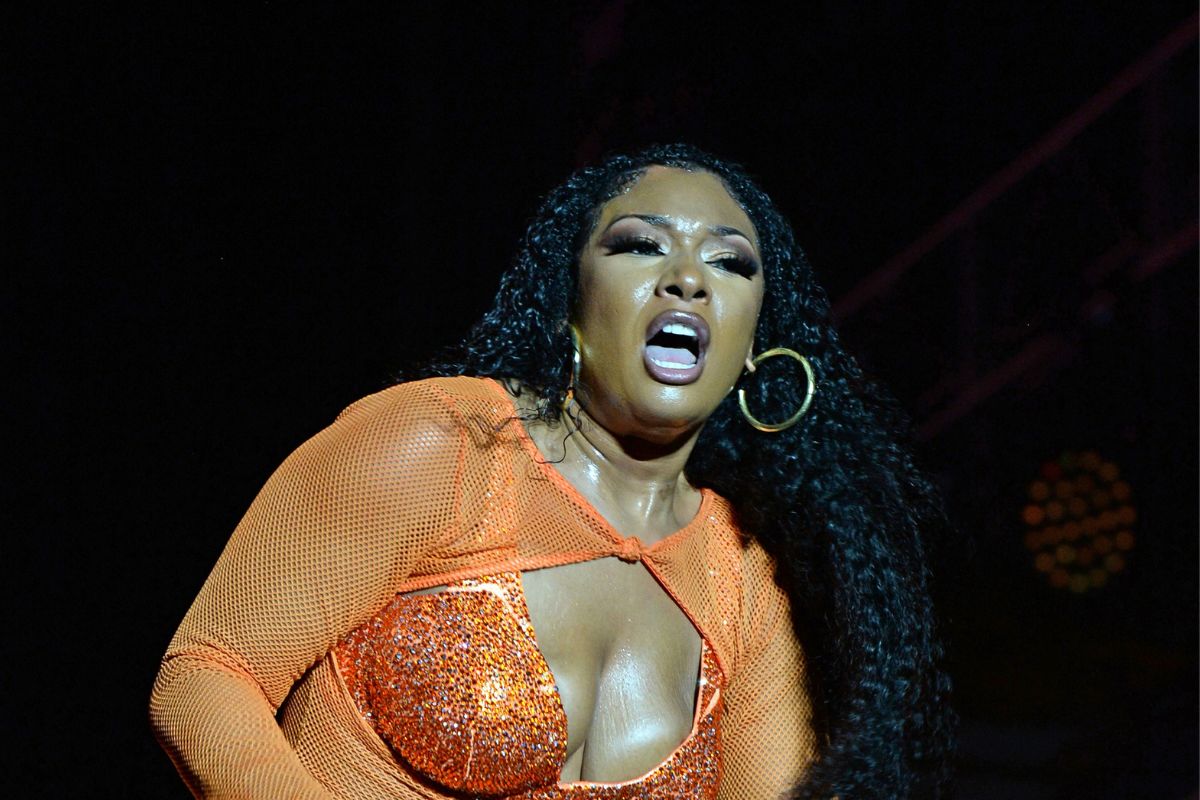 Megan Thee Stallion is taking her legal battle with her record label up a notch, adding a demand for $1 million in damages claiming 1501 Certified Entertainment attempted to derail her career and take advantage of her.

She also claims they “systematically failed” to pay her royalties and implied they had something to do with her new album Traumazine leaking.

The “NDA” rapper added an amendment to the lawsuit she filed against 1501 in February. Megan claimed the label was unfair in keeping her locked in her contract. She stated her 2021 offering, Something for Thee Hotties, should be treated as an album, thus fulfilling her obligations. 1501 disputed this, saying the project did not satisfy the legal definition and called the case “groundless.”

However, Billboard reports that while Megan The Stallion previously only sought a ruling declaring that Thee Hotties was an “album,” she is now asking the court to award her at least $1 million in damages.

“1501 has systematically failed to pay Pete [Megan Thee Stallion] her share of royalties from her music and wrongfully allowed for excessive marketing and promotion charges to be deducted from amounts owed to Pete under the recording agreement,” her lawyers wrote.

Furthermore, the amendment to the suit also implies that the Houston native believes her label played a role in leaking her Traumazine album. She claims the leak “occurred within only a few days after” she sent it to them and was followed by “two subsequent leaks.”

The filing continues, “As a result, Pete has been forced to hire forensic investigators to try to determine the source of the leaks.” Megan Thee Stallion also claims she “requested 1501’s assistance with those efforts.” However, the suit continues, “to date, 1501 has not taken any action to help investigate. Under those circumstances, Pete had no choice but to release Traumazine early.”

Attorney for 1501 Steven M. Zager stated: “our belief is she owes us one more album, at least.” He told People that Something for Thee Hotties fails to meet their criteria of an album and they’re “evaluating” Traumazine.

Megan Thee Stallion and her record label have been going back and forth in court for over two years. The contract dispute has spilled onto social media, with Megan and label boss Carl Crawford trading accusations and insults online.