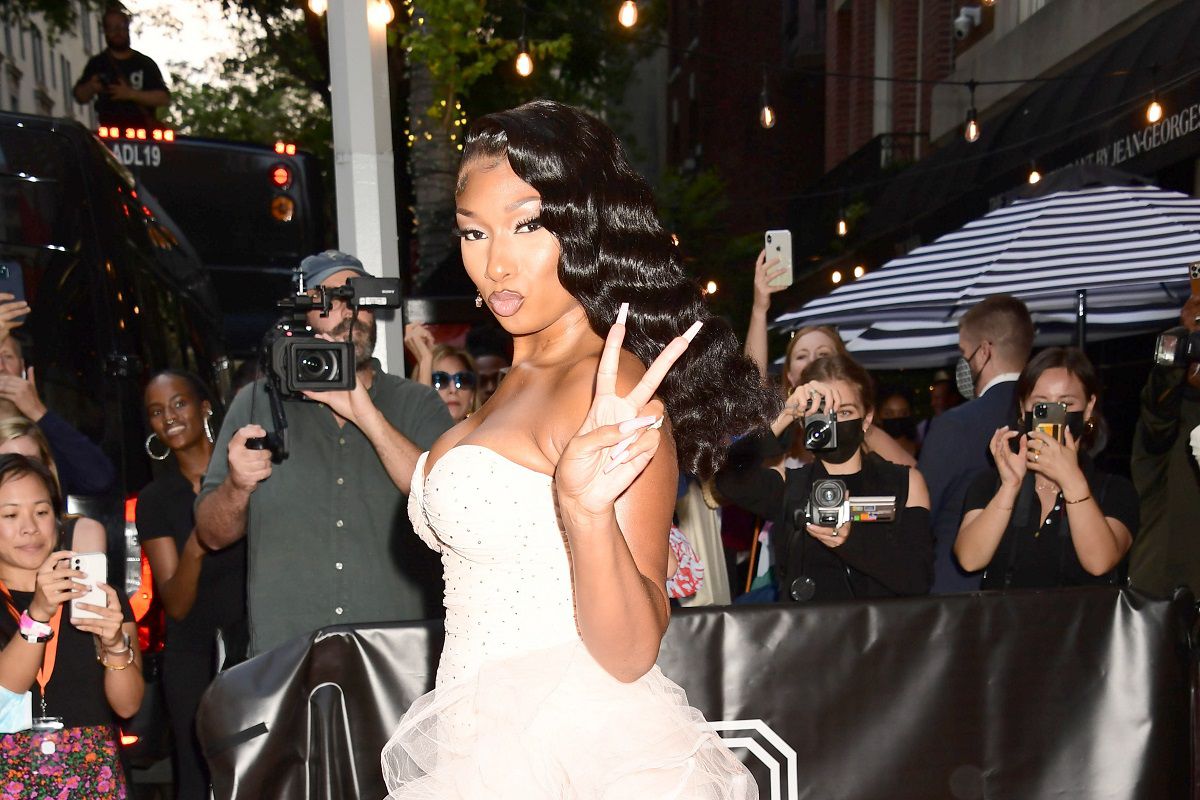 A clip of Megan Thee Stallion discussing “mindfulness” made its way to Twitter. Apparently, one user named @serenajupiter was not a fan of Meg’s message to her followers about getting their “minds right.”

@serenajupiter tweeted, “Stop following celebrities who speak of ‘Mindfulness’ and ‘Vibes’ constantly. It’s all a facade, especially considering their own [music’s] frequency is in the gutter. See through the b#######. Practice discernment and most importantly stop being so easily [misled]!”

Megan Thee Stallion quote-tweeted @serenajupiter and added, “Constantly? The message of the video is although you might be going through a hard time it won’t last long… Y’all so fake woke on this app it’s ridiculous. Idgaf how YOU feel [about] my music it’s obviously making SOMEONE feel good [about] themselves.”

The “Thot S###” rapper took another more dig at her online critics. Megan The Stallion also tweeted, “It’s so funny [because] mfs be on Twitter like, ‘Yesss, I spilled.’ No hoe, you sound crazy. 😂.”