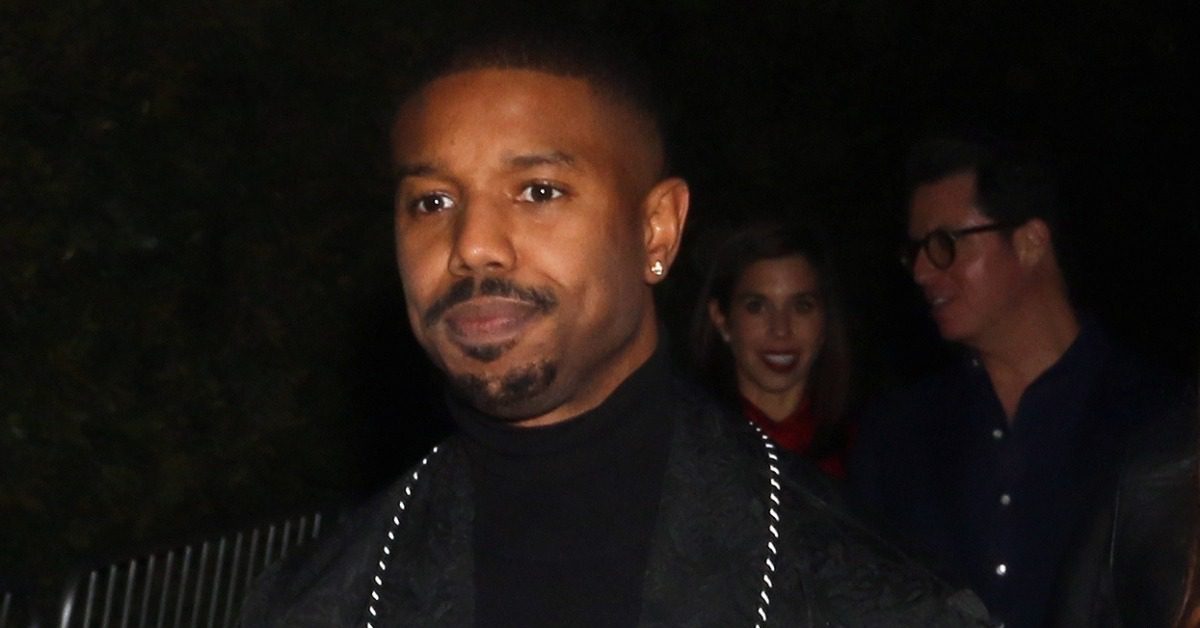 Michael B. Jordan is ready for fight night after getting the official OK to direct the third “Creed” movie.

Jordan, who starred in the first two films in the “Rocky” spin-off franchise, will be stepping back into the ring as moviemaker – a big reveal initially flipped to the media by his co-star, Tessa Thompson.

“Directing has always been an aspiration, but the timing had to be right,” the Creed star said. “Creed III is that moment – a time in my life where I’ve grown more sure of who I am, holding agency in my own story, maturing personally, growing professionally, and learning from the Greats like Ryan Coogler, most recently Denzel Washington, and other top tier directors I respect. All of which sets the table for this moment.

“This franchise and in particular the themes of Creed III are deeply personal to me. I look forward to sharing the next chapter of Adonis Creed’s story with the awesome responsibility of being its director and namesake.”

“Michael’s vision for Creed III is incredibly exciting and will undoubtedly be an important contribution to the cannon of this storied franchise,” MGM’s Film Group chairman and president Michael De Luca and Pamela Abdy write in a joint statement, obtained by Deadline. “We are thrilled to bring his directorial debut, and share this next chapter in the Creed story, to theaters next year.”

The film, which is scheduled to hit cinema screens at the end of 2022, will be Jordan’s first as a director.