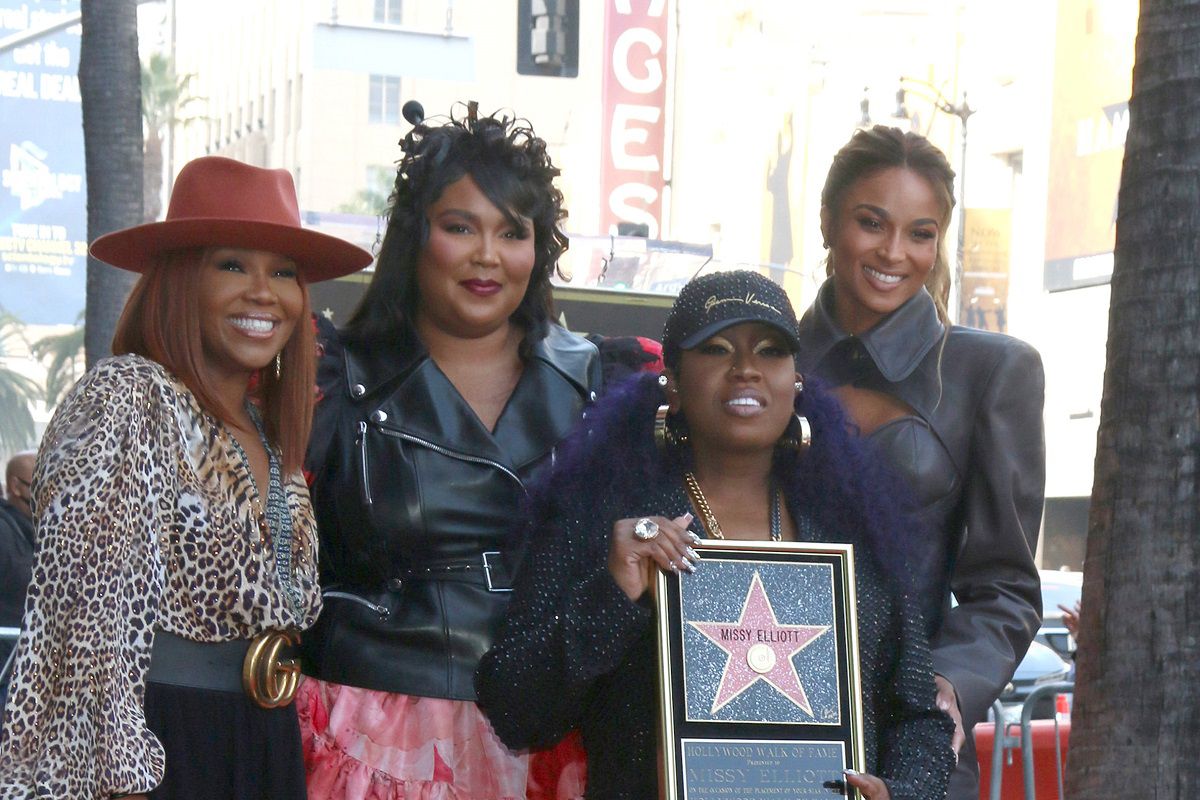 The Hollywood Chamber of Commerce presented Hip Hop icon Missy Elliott with a coveted star on the Hollywood Walk of Fame. Elliott took part in a ceremony held in Los Angeles on Monday.

Fellow musicians Ciara and Lizzo were on hand to introduce Missy Elliott at the event. A tearful Elliott also delivered an acceptance speech outside the Amoeba Music store on Hollywood Boulevard.

The 4-time Grammy winner thanked her family, friends, supporters, collaborators, and the Walk of Fame selection committee. In addition, she posted a message to her 4.4 million Instagram followers.

Slide Left👈🏾VA all Day I love you #757🙌🏾 We here baby! And I know a lot of people say (Missy it’s bout Time) but this was the right time (God’s Timing)& I am Grateful! This is a moment that I shall never forget & all the people who have been on this journey with me through my ups and downs & sickness I want you all to know how much you mean to me💜💜💜 I am still filled by seeing I have a star amongst so many other great Stars my heart is Smiling and I thank all my SuperFriends and all the female EMCEES before me thank you for being the foundation for me Queens👑 I am HUMBLED! #hollywoodwalkoffame

Before becoming an international recording artist, Missy Elliott penned countless songs for other singers. The Virginia-bred entertainer then broke out as a superstar in her own right with the classic 1997 studio LP Supa Dupa Fly.