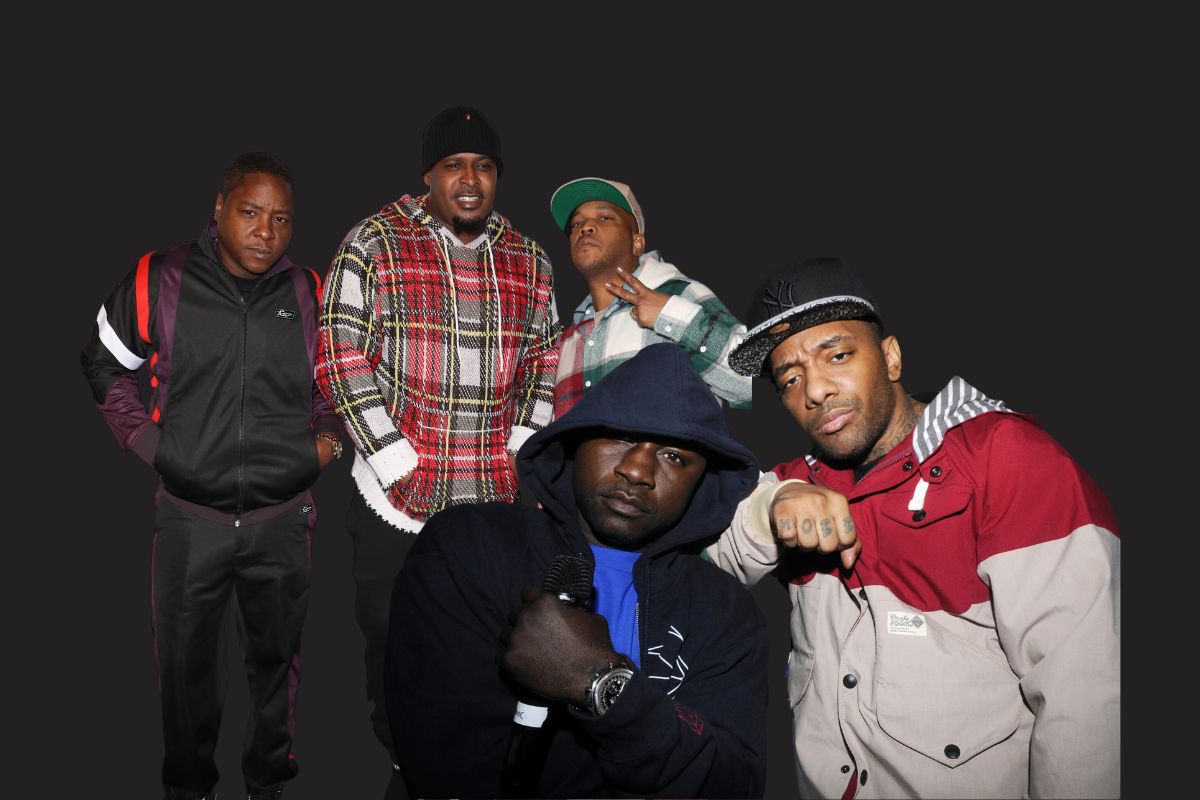 A surprising thing is happening in the Twitterverse.

A two-decade-long discussion about two of the greatest rap groups of all time has one of the acts trending.

To set the weekend off, Hip-Hop fans have taken to social media on Friday, August 19th, to argue who is better – The Lox or Mobb Deep.

Mobb Deep, one of the architects of Loud Records, helped to build that empire alongside the Wu-Tang Clan and has one of the greatest albums (The Infamous) of all time, according to Rolling Stone.

On the flip side, the proof is in the pudding with the D-Block representatives, The Lox, especially after their 2021 Verzuz that pretty much cemented Jadakiss as the MVP of Classic Hip-Hop.

AllHipHop.com was the first to celebrate Jadakiss, making him our Person of the Year for his outstanding showing.

By the same token, AllHipHop.com was there when Havoc from Mobb Deep and Styles P from The Lox linked up for “Wreckage Manner.”

The intense debate had some rap aficionados tossing their two cents into the million-dollar discussion.

One pro-Lox fan said, “Mobb deep didn’t say s### but QB, shoot em up bang bang in 99 percent of their records. Lyrically they on sheek louch level as a group Can’t front of havoc beats nor P’s solo s###, quiet storm is cool but have u ever heard we gon make it? Lol and the lox make way better albums.”

He was answering a pro-Mobb Deep fan who said, “P alone is better than all 3 Havoc has made monumental beats P solo projects are top tier… Mobb Deep brought style, creativity and longevity Battles with Pac Jayz and Nas Shook Ones alone buries any LOX track.”

During their run to promote their album, Havoc and Styles P spoke about the rivalry between the groups.

It seems like it is all fun and games until that mic is turned on. Luckily, these two groups respect each other’s skill-set and will continue to represent for the culture.