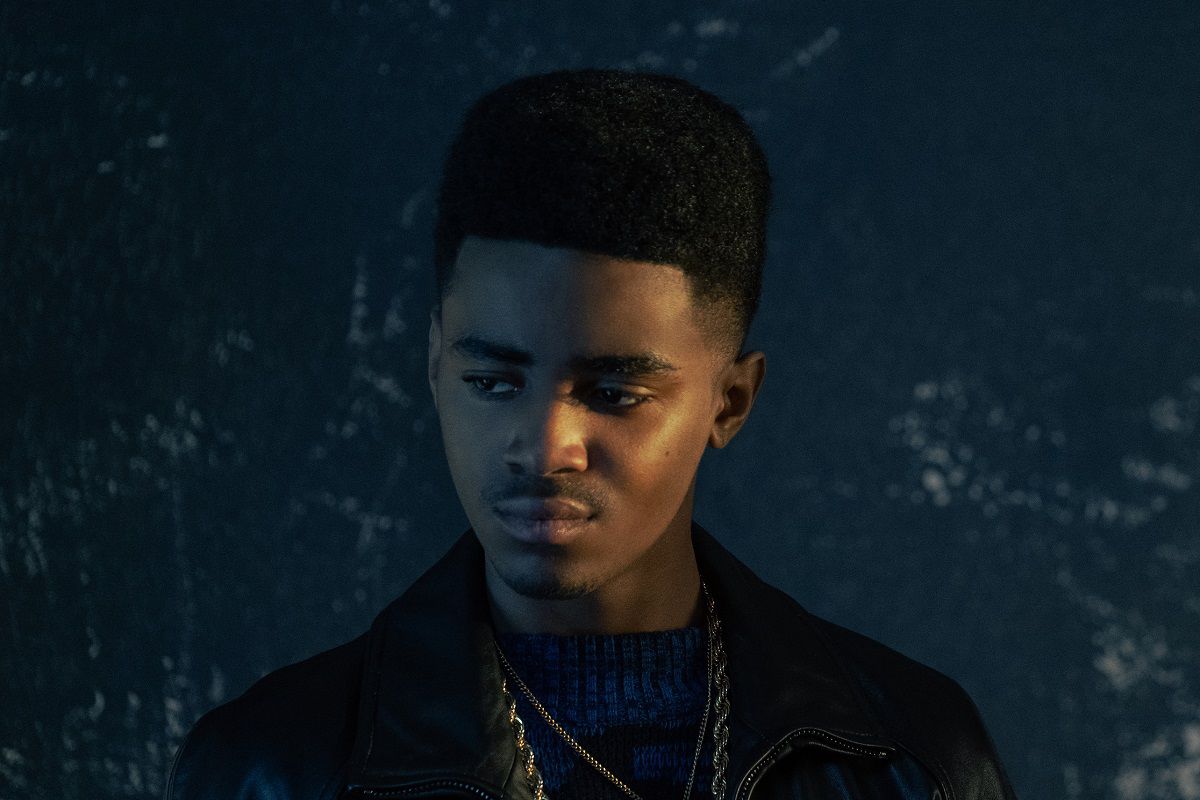 The use of firearms on set became a major topic in Hollywood following the tragic death of Rust cinematographer Halyna Hutchins. Actor Alec Baldwin accidentally shot and killed Hutchins while filming the movie.

Violence is part of the storytelling for the Starz network’s BMF series. While appearing on Fox Soul’s The Mix, 19-year-old Myles Truitt spoke about learning to shoot a gun for his BMF role as Brian Mickie aka B-Mickie.

“It was really my first time. It was an experience, for sure. I had fun,” said Myles Truitt. The Mix co-host Romeo Miller then asked Truitt for his thoughts on the Rust tragedy and gun safety practices for BMF.

Truitt responded, “When it comes down to me, I always make sure the person that is in front of that barrel is comfortable and knows what’s in it. When it comes down to the safety department, I make sure he’s hands-on with me and the person. He can look down the barrel with the flashlight before the scene and afterward… I hope everyone goes through the steps and the precautions.”

Myles Truitt’s character is described as a “street-lifer, philosophizing stoner” with a “propensity for violence.” The cocaine-cooking B-Mickie is a day-one associate of the drug-dealing Flenory brothers.

Previously, Truitt starred as young Ronnie DeVoe in the BET mini-series The New Edition Story. Plus, the Atlanta native acted in other television series such as OWN’s Queen Sugar, CW’s Black Lightning, and FX’s Atlanta.

Viewers can also catch Myles Truitt in upcoming episodes of a popular horror series on Netflix. The teenager told The Mix, “I’m actually part of the new Stranger Things season 4, the season coming out next summer.”

The season one finale of BMF will air on Sunday, November 21. Starz already renewed the Detroit-based crime drama for a second season. Hip Hop mogul Curtis “50 Cent” Jackson is credited as an executive producer for BMF.