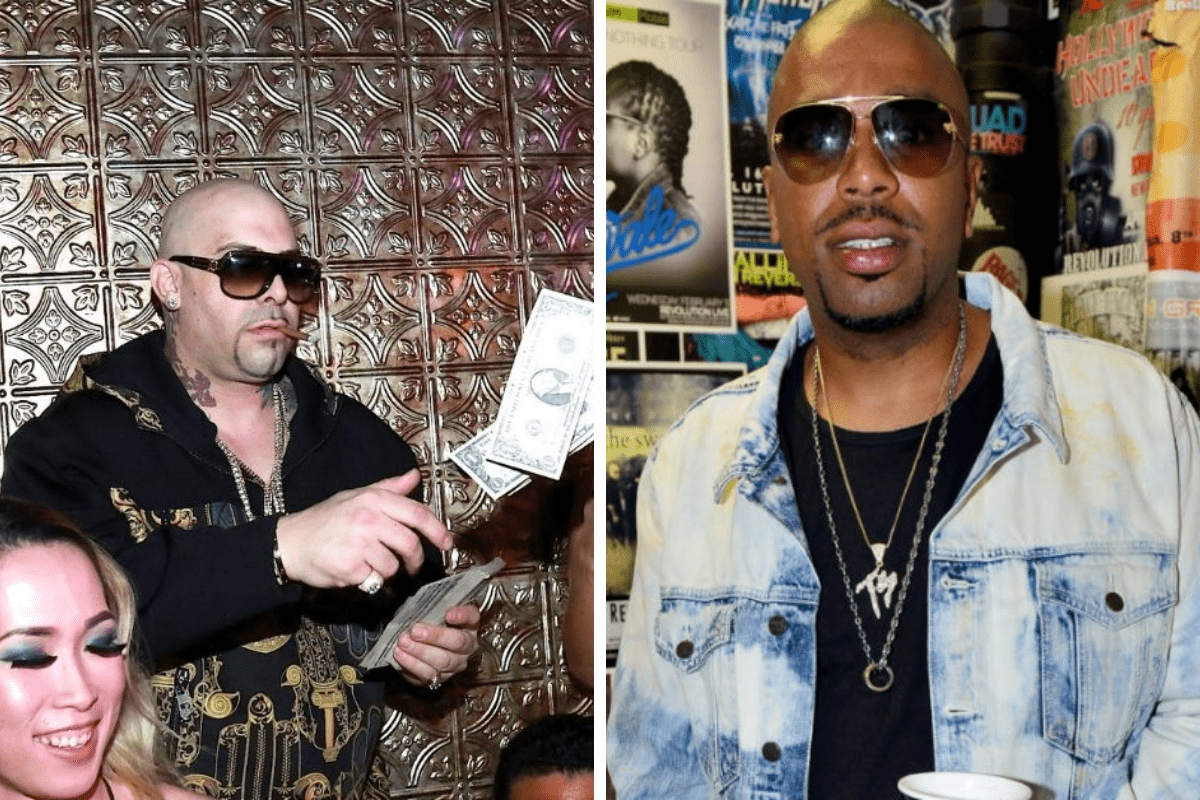 Mally Mall is currently behind bars after being convicted of running a prostitution ring. Prior to commencing his 33-month sentence, he managed to film a reality show.

N.O.R.E and his wife Neri recently spoke about the season of “Marriage Boot Camp: The Hip Hop Edition” they filmed with Mally Mall before his imprisonment. They reveal that Mally initially thought he’d escaped conviction.

“You know what’s crazy about that?” N.O.R.E. asked during an interview with HipHopDX. “I can’t speak for somebody else, but I think he did this prior to all of that. At some point of the show, he actually comes to us and says he got probation. I guess the judge did grant him probation.

“I don’t know what happened, but then after we left the house, that’s when we got the news that he actually got the 33 months or whatever amount of time. So he was actually told on the show that he beat it and that he got probation, and we actually opened a bottle of Ace of Spades and celebrated.”

To the surprise of the cast and production, Mally Mall had to turn himself in to begin his sentence in the summer.

“Again, this is a WEtv show,” N.O.R.E. continues. “We respect them. I can’t ever tell anybody how to do they show, but it’s actually on there because there’s cameras everywhere. He truly thought he beat it. I think that he thought that he was good and then at the end, the judge just … it was a different judge or something. I don’t know.”

Neri interjected, “We didn’t really know much about what was going on. Mally kept it kind of quiet. He mentioned it a couple times in the house, but to be honest, that’s something that he kept to himself, and I didn’t even know what was going on because that was my first time being in the house with him.”

Did Mally Mall Fake His Relationship On The Show?

Furthermore, Mally Mall’s purported girlfriend on the show, Treasure, says they were never actually a couple and were just posing as one to further their careers.