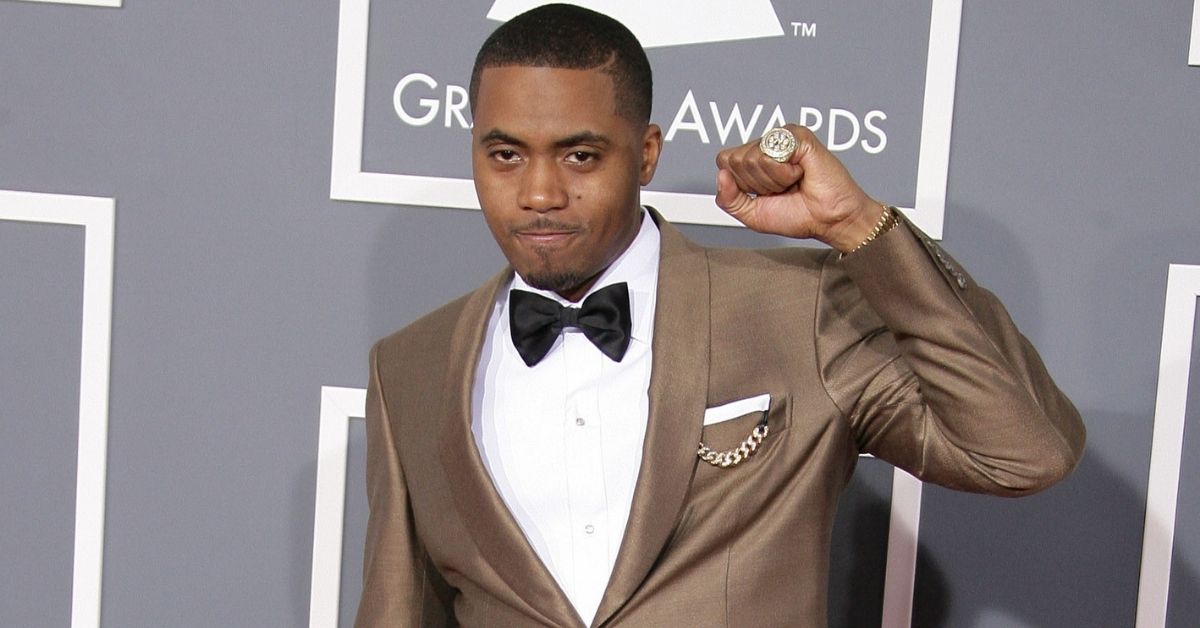 It has been 26 years, ten months, and 23 days since Nas, arguably the best rapper of all time, dropped his classic album Illmatic. Yet, at the 63rd Annual Grammy Awards (Mar. 14, 2021) the Queensbridge General copped his first gramophone for his beautifully crafted 13th studio album, King’s Disease.

Besting the other worthy contenders, Jay Electronica, Freddie Gibbs, Royce 5’9″, and D Smoke, his win makes a bold statement about legacy rap artists and their ability to compete in the marketplace.

At 47, Nas returned to rap music with music that actually canvased the breath of the culture, doing it without neglecting his core fanbase. But also, genius-ly incorporating new artists like A$AP Ferg and Fivio Foreign and hot producer Hit-Boy for a fresh contemporary sound allowing him to access that prized Millennial and Gen Z audience.

KING’S DISEASE WAS A HIT FROM THE GATE

The first week after dropping, King’s Disease debuted at #5 on the Billboard 200 charts and was Nas’s fourteenth Top 10 album of his career.

Fans celebrated the timeliness of “Ultra Black,” which prophetically spoke to the enormous pride to be had as people kissed by the sun. Released in April, months before civil unrest saturated American streets with protest, the lyricist-turned-businessman had no idea his song would be one of the movement’s soundtrack.

Nas’ first Grammy nomination was “If I Ruled the World (Imagine That)” for Best Rap Solo performance in 1997. It took 12 nominations later for him to bring back the gold to QB.

Ain’t life a b**ch? But sometimes she ain’t that bad at all.

Like remember when Kendrick Lamar dedicated his Grammy to the icon?