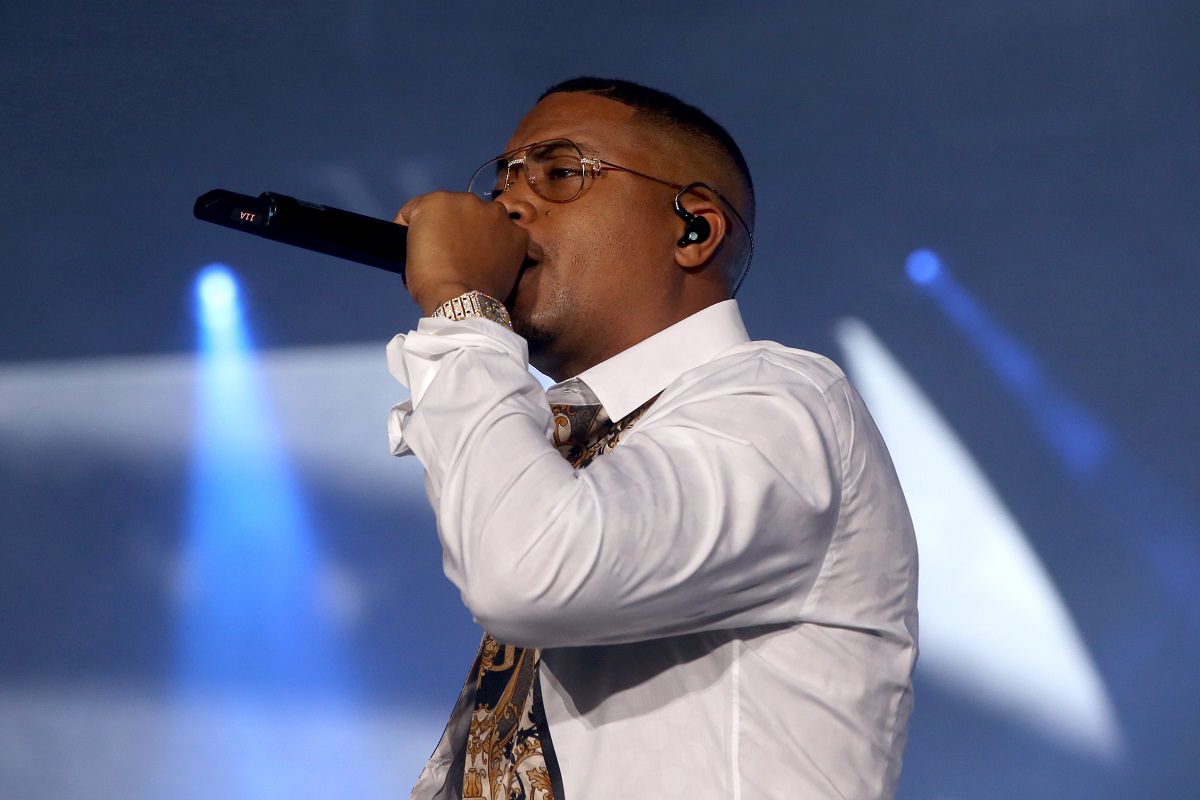 The message was “you can’t rain on our parade” as Nas headlined the “Concert to Feed NYC” at the historic Forest Hills Stadium last night, Thursday, September 23.

The concert was in aid of City Harvest, New York City’s first and largest food rescue organization and all proceeds from the event will go directly to the cause. The costs of the venue have also been donated.

New Yorker Nas was born in Brooklyn and raised in Queensbridge Houses in Long Island City and the cause is one that is close to his heart, he has been a long-time supporter of City Harvest.

Speaking before the show which marked his first live performance in New York for three years Nas said, “I am looking forward to returning to the stage for a performance in my hometown — especially since it supports a cause I care deeply about.”

The concert comes at a time of historic food insecurity across New York, heightened by the pandemic. According to City Harvest “Even before the COVID-19 pandemic, New York City was facing a profound hunger crisis—particularly in the marginalized communities that City Harvest has long served.”

The organization says huge numbers of New Yorkers have been affected by the crisis with more than 2.5 million working-age New Yorkers struggling to make ends meet before the start of the pandemic. Nearly 1.2 million New Yorkers were experiencing food insecurity, including one in five New York City children. Those numbers grew rapidly during the pandemic and show no signs of slowing down. There are now more than 1.5 million New Yorkers now experiencing food insecurity, including one in three children

City Harvest CEO Jilly Stephens explained, “The Concert to Feed NYC will help us rescue and deliver more food for the many New Yorkers who are struggling to put meals on their tables because of the pandemic, many for the first time.

“We are so grateful to have a dedicated and passionate friend in Nas who will create such a special evening to support our work. Together, we can feed our city.”