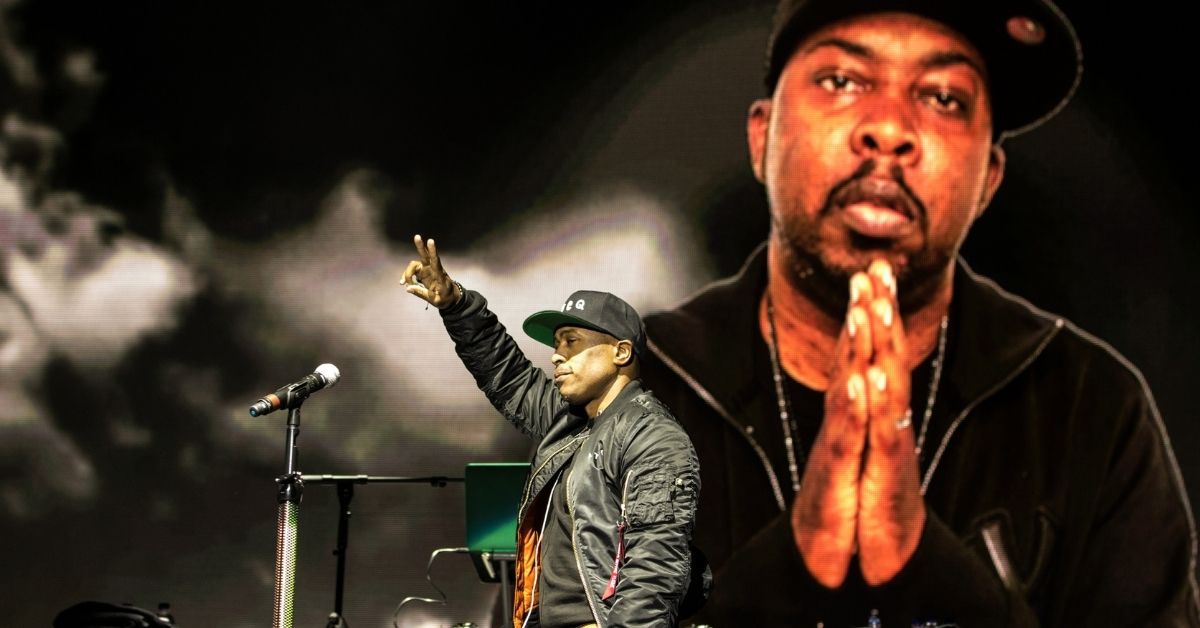 One of the most prolific voices in Hip-Hop is a group from Queens called A Tribe Called Quest — and the anchor of that group was the late Malik “Phife Dawg” Taylor.  His untimely death, five years ago, has left a gaping hole in the heart of rap music.

But … without a doubt … it has left an even greater one in his mom and wife’s heart.

The wordsmith’s mother and author of her own book of poetry, “Mama Phife Represents,” and her daughter-in-love have made the announcement that they intend to share a piece of their loved one with the world with the release of a posthumous solo album called, Forever.

The estate made this announcement about this long-awaited project on his birthday, November 20, stating the release will be on the sixth commemoration of the day that he died, March 22, 2022.

Phife’s mother Cheryl Boyce-Taylor (aka Mama Phife) said in a statement, “Forever, soon come. His voice a steel pan cruising the sea salt edge of Trini waters. A balm, a salve, a son’s kiss on his mama’s cheek. What an amazing gift to receive on my beloved’s birthday.”

“Happy Bornday to our beloved Malik,” his beloved wife, Deisha Taylor stated. “As we celebrate his life on this day, we are overwhelmed with excitement of completing Forever. This album is truly a masterpiece and will exceed all expectations. The world will absolutely love and cherish this amazing album. Phife Dawg’s legacy will continue to live on.”

Had he lived, the one affectionately known as “The Five-Footer,” would have been on 51. Usually a champion in any of his battles, he lost his fight with diabetes sadly in 2016.

The album, Forever, will be executively produced by Dion Liverpool under Smokin’ Needles Records, a venture shared with the deceased artist and distributed through a partnership with AWAL.

The album will include “Nutshell PART 2” (Ft. Busta Rhymes & Redman), which debuted earlier this year.  No telling what kind of gems will be on this sure-to-be-a-banger project.