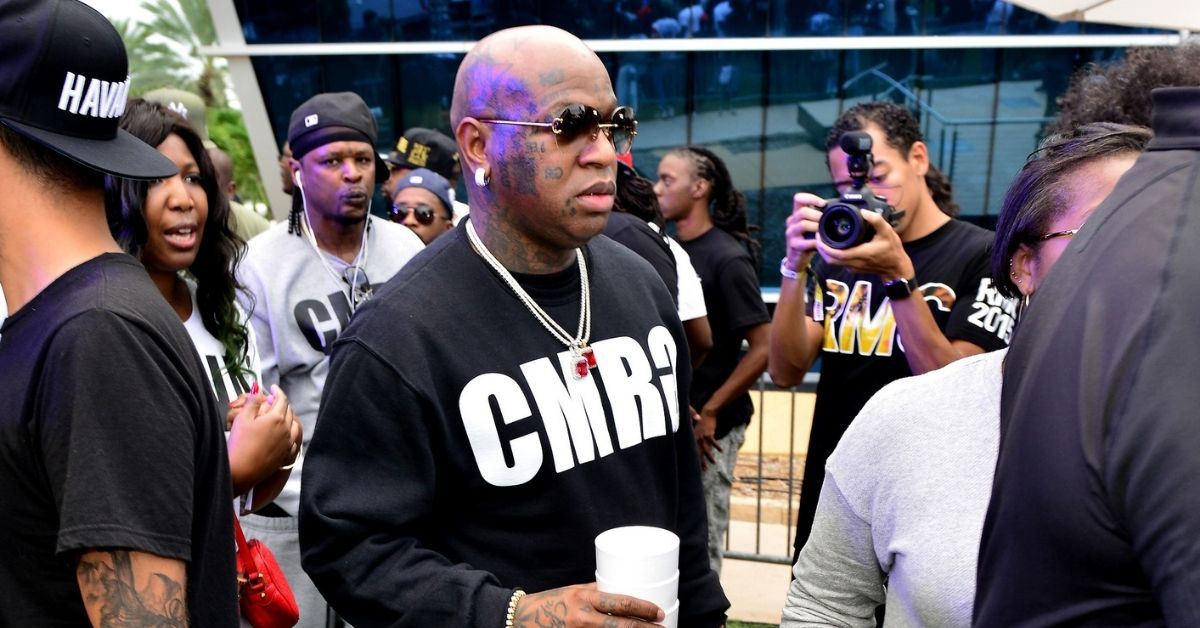 Music mogul and always a #1 stunna, Birdman, knows how to live. Always has. Just check out his old Miami Beach mansion — so fabulous that it has served as the location for some of your favorite videos.

According to the Sun-Sentinel, the New Orleans native’s former 19,970-square-foot waterfront mansion is back on the market with the listed price of $33.9 million.

The brokerage firm, Douglas Elliman Real Estate (DERE), says that property was used as a set for the visuals of a few the Cash Money owner.

While DERE did not disclose which videos were shot on the property, the company celebrated the luxurious Palladian-style home.

Broker Associate Lourdes Alatriste from the firm said, “Palm Island is one of my favorite islands because of the privacy, the location, and the lifestyle.”

Lourdes went on to describe the listing in detail, saying, “There are tennis courts, basketball courts, and a park, so you can walk around in the neighborhood, but you’re 15 minutes away from Brickell.”

The “Stuntin’ Like My Daddy” artist purchased the home, located on Palm Island, in 2012. He dropped a cool $14.5 million on it, but he only kept it for approximately eight years.

They, in turn, are selling and seeking a $23 million profit by saying, “Bryan Christopher Williams, aka Baby aka Birdman,” used to live here.