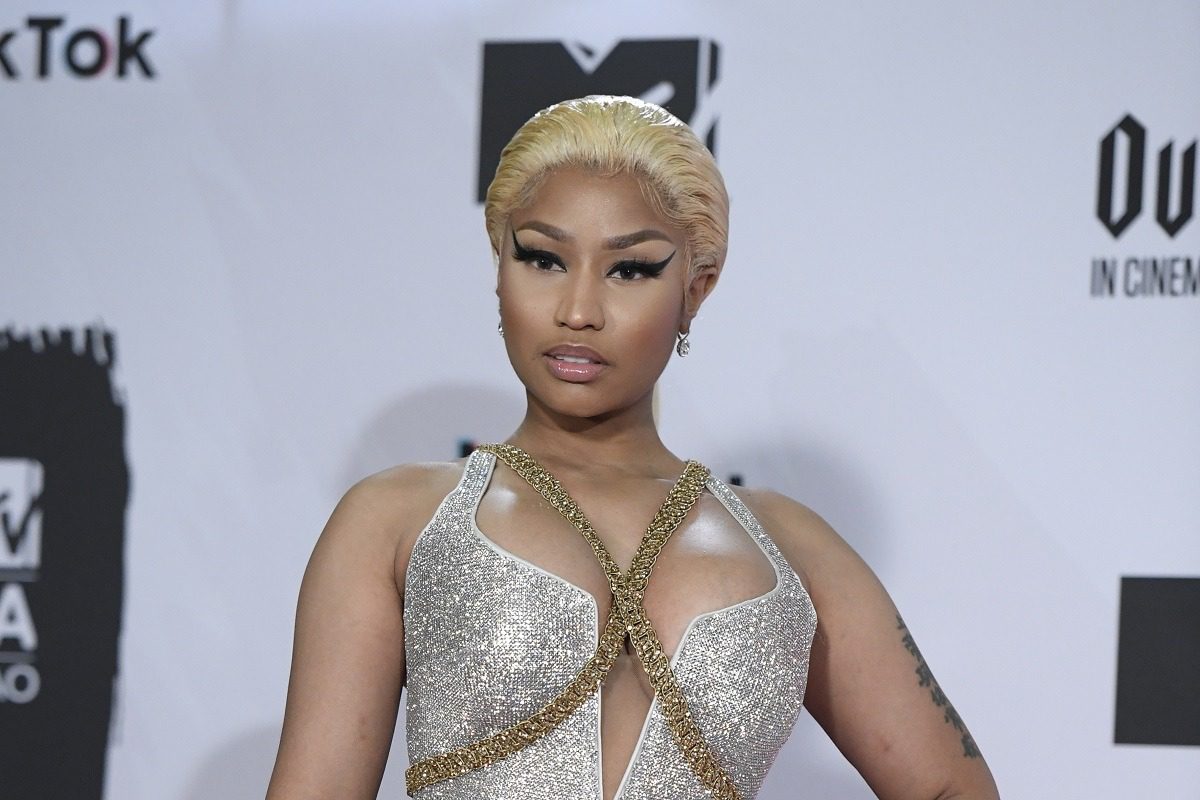 Nicki Minaj returned this year with “Super Freaky Girl.” The track has already broken Spotify records, and it appears to be in contention to open at #1 on the Billboard Hot 100 chart.

Music industry forecasters project Minaj’s “Super Freaky Girl” is competing with songs such as “Break My Soul” by Beyoncé, “As It Was” by Harry Styles, and “About Damn Time” by Lizzo for next week’s top spot.

“Super Freaky Girl” got a sales boost when Nicki Minaj released the “Roman Remix” version of the song. Minaj currently has the Top 4 songs on the iTunes chart with the clean, explicit, and remixed editions of her latest single.

If “Super Freaky Girl” does open in the #1 position of the Hot 100 chart, Nicki Minaj would become the first solo female rapper this century to achieve that feat. Lauryn Hill’s “Doo Wop (That Thing)” debuted at #1 in 1998.

Minaj currently has two Number Ones in her discography. The leader of the Barbz scored her first Hot 100 chart-topper in 2020 as a featured guest on Doja Cat’s “Say So (Remix).”

That same year, Nicki Minaj’s “Trollz” with 6ix9ine controversially debuted at #1 on the weekly rankings. “Trollz” also recorded the largest drop for a No. 1 debut in the history of the Hot 100 chart.

Nicki Minaj already holds the record for most Hot 100 entries of all time by a female rapper (123). If she adds another Number One to her catalog, Minaj will only trail Cardi B (5) as the female rapper who has risen to the top of the Hot 100 most often.