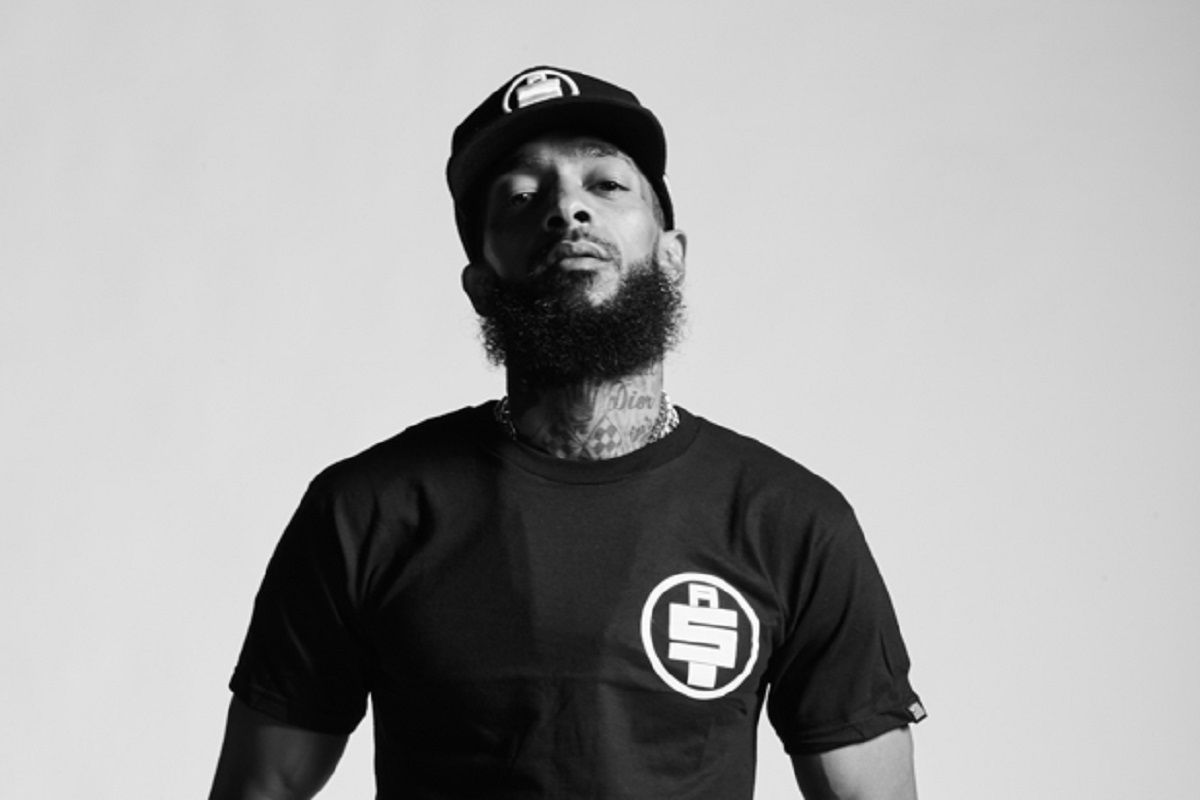 The man accused of shooting and killing rapper Nipsey Hussle has finally been given a trial date.

He is accused of killing the rapper and wounding two others in a strip mall shoot-out in 2019.

Jansen also explained his client was experiencing “a substantial mental health issue” on the day of the shooting.

The murder trial has been repeatedly delayed by the COVID pandemic, among other things, including the retirement of a judge.

If convicted as charged, he faces a possible life sentence.