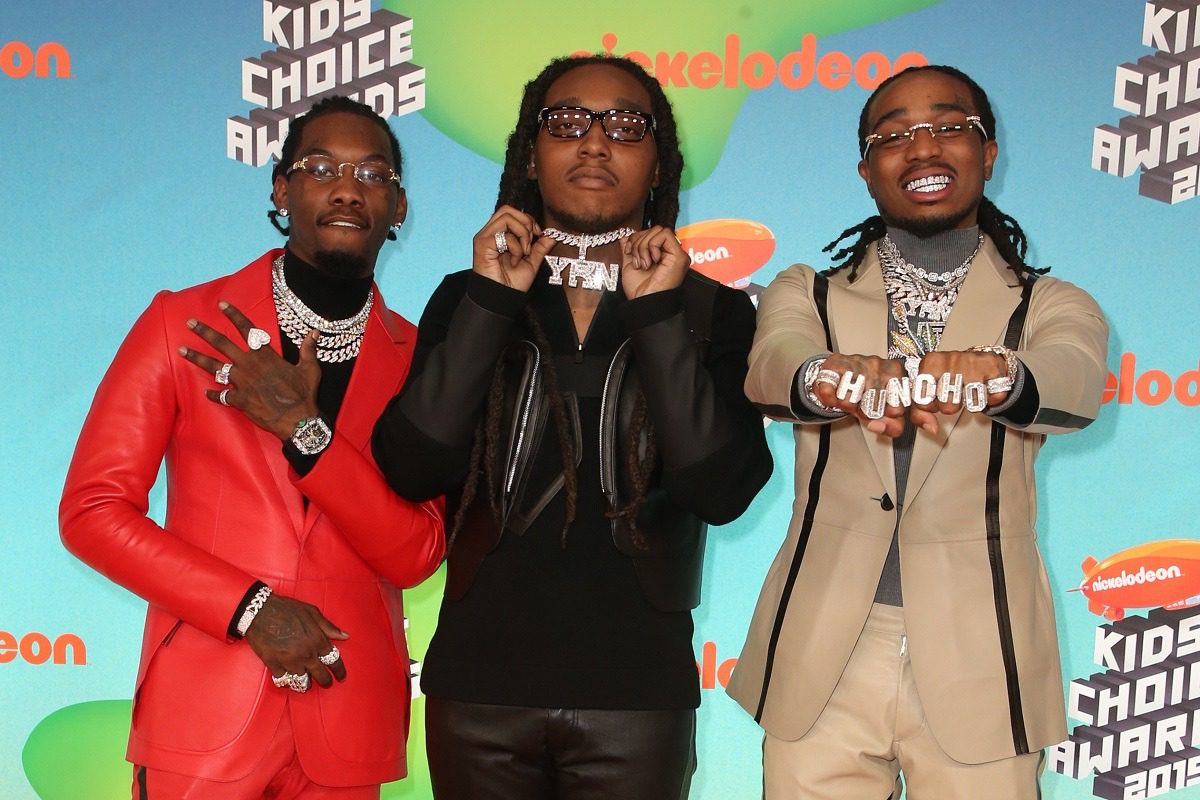 Is the Atlanta-bred Hip Hop trio finally ready to drop their long-awaited fourth studio LP? Offset, one-third of the Quality Control Music-backed group, is hinting to his 18.4 million Instagram followers that is the case.

Over the weekend, Offset posted a clip from what appeared to be a music video to his Instagram page. The Father of 4 album creator simply captioned the snippet, “Culture 3.” The post currently has over 2 million views and over 13,000 comments.

Offset also uploaded a photo of himself standing in front of a green Rolls Royce with a caption that read, “Time for the BIG 3.” The rapper’s Culture III teasers arrived during the same time period when there was a lot of conversation on social media about Quavo and Saweetie’s breakup.

Migos’ original Culture was released in 2017 and went on to be nominated for Best Rap Album at the 60th Annual Grammy Awards. The sequel hit DSPs in 2018. Both LPs debuted at #1 on the Billboard 200 chart. Culture is certified Platinum by the RIAA. Culture II is certified 2x-Platinum.