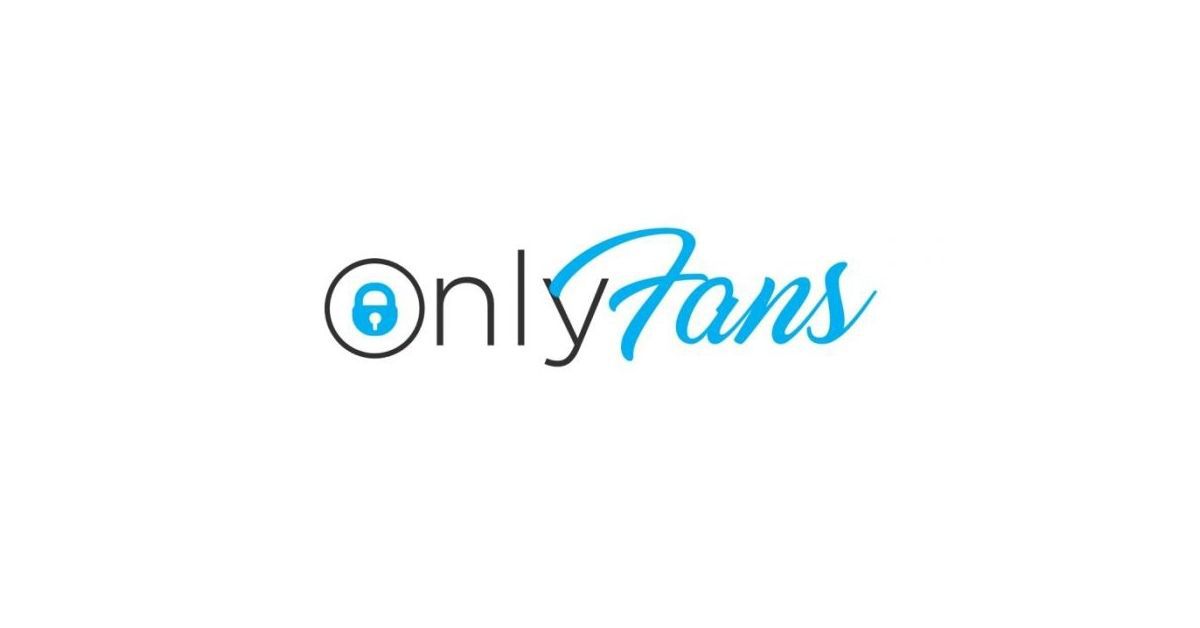 OnlyFans will not be blocking sexually explicit content on their platform this upcoming fall. A corporate communication was shared on behalf of the company stating that the creator community’s voice was heard …  But perhaps the decision was also influenced by Tyga’s abandoning of the company to start his own successful pay-for-a-peep platform, myystar.com.

Just last week the U.K. subscription site said that it would not allow pornographic videos, images, and other forms of content to be posted by their creators. But today, the company is changing its tune.

In a tweet from the official OnlyFans account, the suits shared, “Thank you to everyone for making your voices heard. We have secured assurances necessary to support our diverse creator community and have suspended the planned October 1 policy change.”

“OnlyFans stands for inclusion and we will continue to provide a home for all creators.”

The company further promised to send “an official communication to creators will be emailed shortly.”

As reported by AllHipHop.com, after being one of the top earners for OnlyFans, rapper Tyga quit to start a competitor site — one that will offer more perks and breaks to people who sign up.

He says that myystar.com will be a safe space for sex workers and celebrities to participate in a judgment-free subscription-based content service.

“I know how many people make a lot of money on OnlyFans, and that’s where most of their revenue is at,” Tyga shared with Forbes. “I want to give those people hope.”

As a business model, it is attractive also.

He will only take 10% of the cut from those who will produce content and he anticipates the low commission to be a draw since it is half of what OnlyFans does. To sign-up to see the content, his myystar app will only charge $20 a month.

Already, in about a month during the soft launch, the mogul says that he has made a few million.

If he is as successful on this app, as he was on OnlyFan he is sure to cake. Since joining OnlyFans in September, he made about $8 million with his little (or big depending on how you look at it) peep shows and reportedly the fourth top earners of the platform. He later started to manage creatives on the platform with his talent agency called TooRaww.