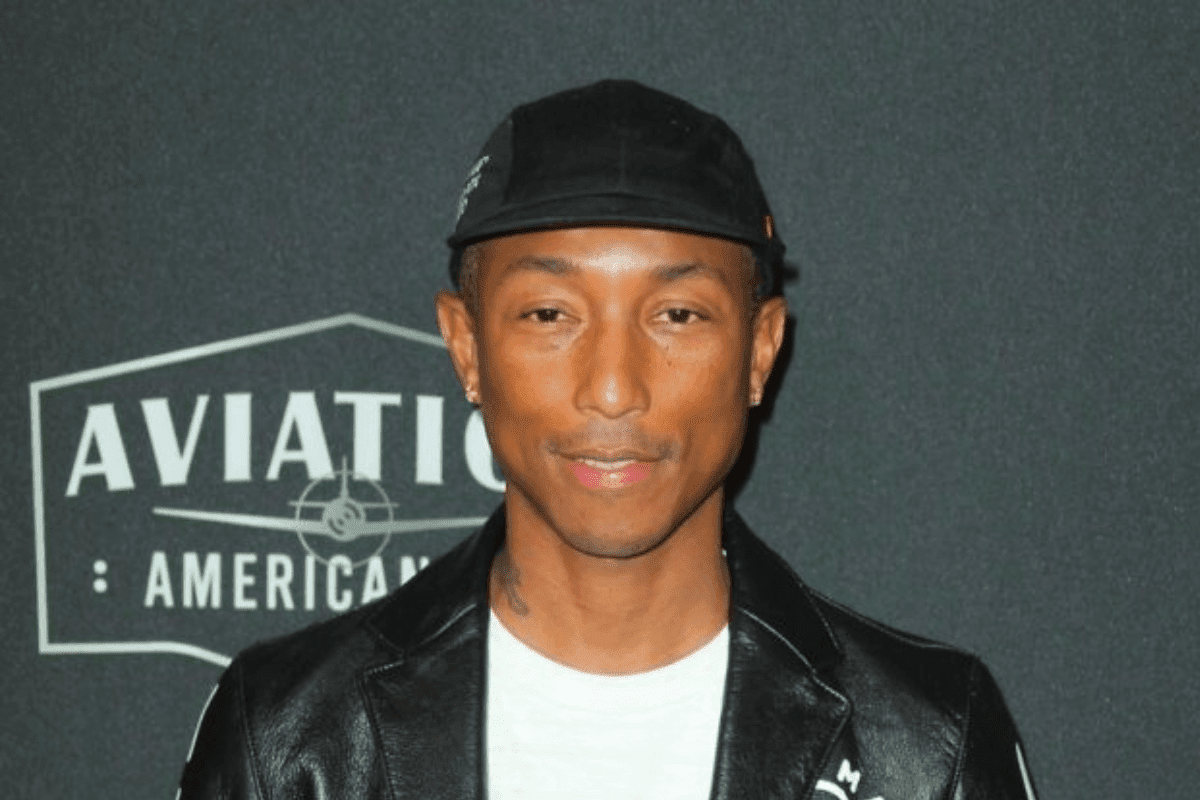 Pharrell treated Something in the Water festival attendees to an extra special night on Saturday, Jun. 18). He delivered a star-studded lineup at the D.C. event with performances from Justin Timberlake, T.I., N.O.R.E., and the highly-anticipated Clipse reunion after more than a decade away.

Pusha-T and No Malice came out during Justin Timberlake’s set for their guest verse on “Like I Love You.” Clipse remained on stage and launched into a performance of “Mr. Me Too” to open their set.
Before they could move on to the next track, Pharrell reminded them just how long it had been since they last performed as a duo. “You guys, for the first time in so long,” Pharrell began before Pusha interjected, noting, “It’s been “10 years.”

Pharrell continued, “In so, so long, we got both Pusha and Malice up here right now,” as the audience erupted into applause. “Y’all ready to turn it all the way up?” he asked before they performed “What Happened to That Boy.” They also entertained the crowd with “Cot Damn,” followed by their classic debut single, “Grindin’.” Check out the reunion show below.

N.O.R.E and T.I. also served some of their greatest hits during the Pharrell & Phriends segment. The Grammy award-winning producer opened the show with a compilation of some of his best-loved songs. He ran through hits like Snoop Dogg’s “Drop It Like It’s Hot,” “Frontin’,” Jay-Z’s “Excuse Me Miss,” and Nelly’s “Hot in Herre.”