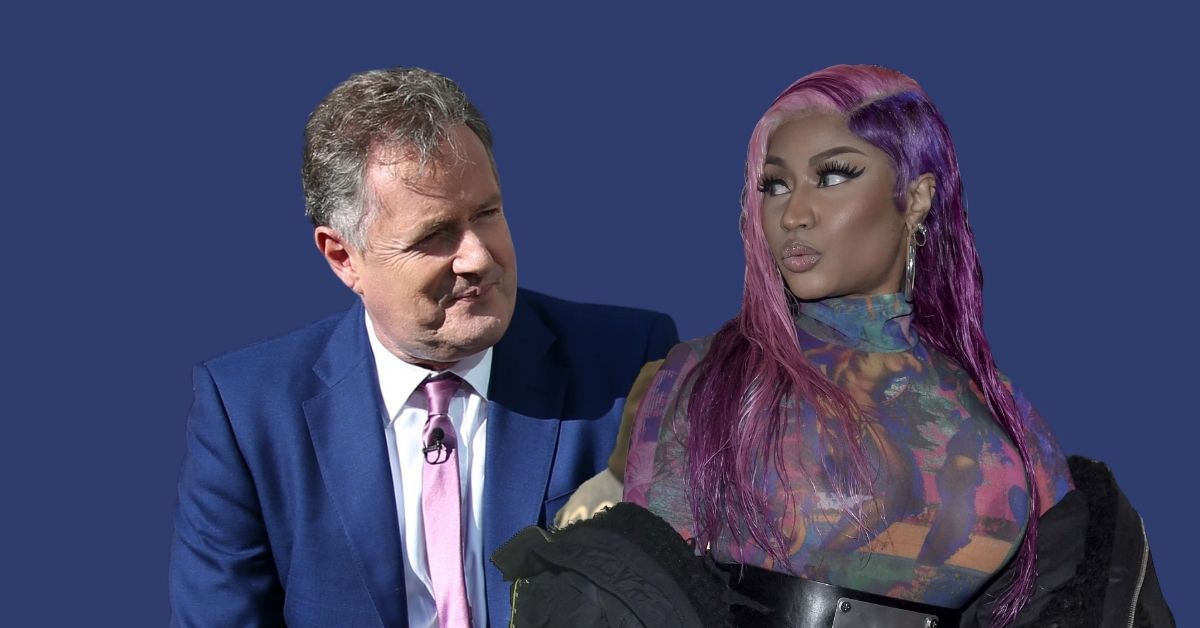 Nicki Minaj got into a Twitter spat with broadcaster Piers Morgan in the aftermath of her wild claims about the COVID-19 vaccine.

“Professor Whitty beefing with the ghastly @NICKIMINAJ (one of the rudest little madams I’ve ever met) is not the breaking news that I expected today – but it’s most welcome,” Morgan wrote on Twitter. “She’s peddling lies that will cost lives.”

“Sir I’ve never met you. I know… we all look alike,” she wrote to Morgan. “’Rudest little madam’. I like it. Has a special ring to it. Thanks Pierce. Love the accent. I’d love to come chat. Scones. Tea. Clown nose & big red shoes for you. Lmk babe.”

Morgan reacted by fact-checking Nicki. He noted the two met at a taping of America’s Got Talent and threw in a spellcheck for his name too.

“Madam, we met on @AGT when you appeared as a guest act – but you refused to say hello to my three young sons because you were ‘too busy,’” he recalled. “Oh, and it’s ‘Piers’ – I know, we Brit names all sound alike.”

Nicki seemingly didn’t remember her appearance on America’s Got Talent in 2011, but fans quickly reminded her with footage of the performance. She still insisted she’d never slight any kids on purpose though.