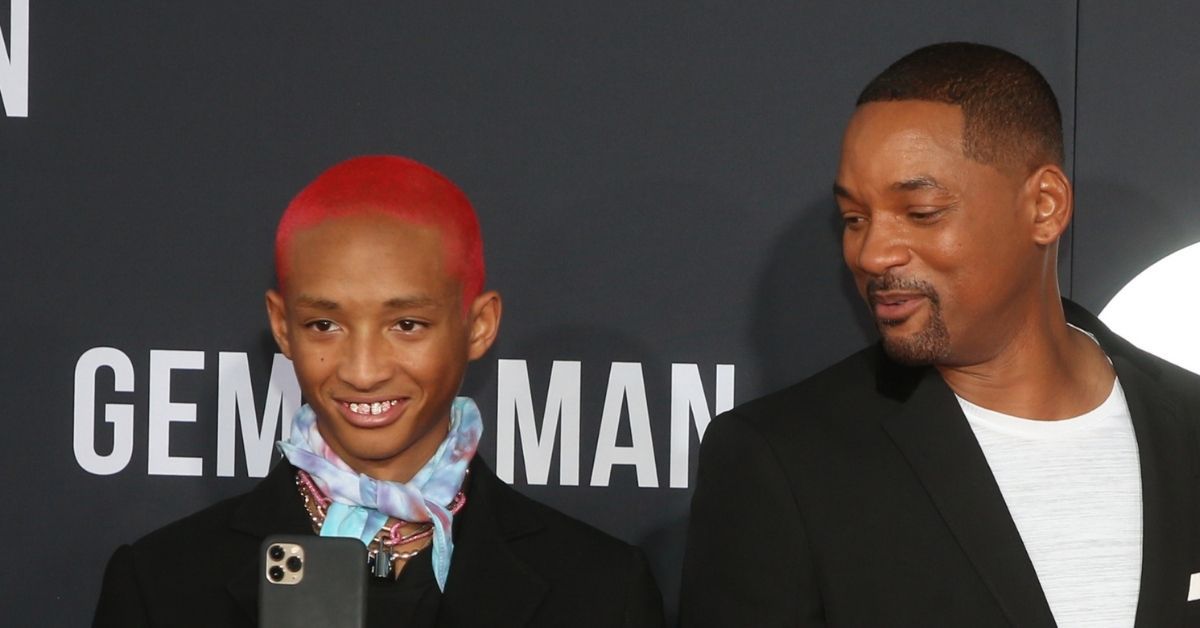 The 53-year-old actor has admitted he felt as though he had “hurt” his son when he asked to be emancipated as a teenager, meaning he would have been freed from the control of his parents and given the ability to make his own decisions legally.

Jaden, now 23, asked to be emancipated after he received “vicious” remarks online following the release of After Earth – which he starred in with his dad – in 2013.

Writing in excerpts from his upcoming memoir Will published by People magazine, Will said: “After Earth was an abysmal box office and critical failure.

“And what was worse was that Jaden took the hit. Fans and the press were absolutely vicious; they said and printed things about Jaden that I refuse to repeat.

“Jaden had faithfully done everything that I’d instructed him to do, and I had coached him into the worst public mauling he’d ever experienced.”

Will – who has Jaden and 21-year-old daughter Willow with wife Jada Pinkett Smith – never “discussed” the backlash with Jaden, but he knew the youngster had “lost trust” in his dad’s ability to lead.

“We never discussed it, but I know he felt betrayed,” he added. “He felt misled, and he lost his trust in my leadership. At 15-years-old, when Jaden asked about being an emancipated minor, my heart shattered. He ultimately decided against it, but it sucks to feel like you’ve hurt your kids.”

The news comes after Will – who also has son Trey, 28, with his first wife Sheree Zampino – recently said he feels as though he’s “failed every woman” he’s interacted with.

Speaking in a teaser for his upcoming appearance on “The Oprah Conversation,” he said: “I want to tell the truth. I want to let people have it. I’ve carried, most of life, the sense of failing every woman I interact with. I haven’t talked about that publicly.”