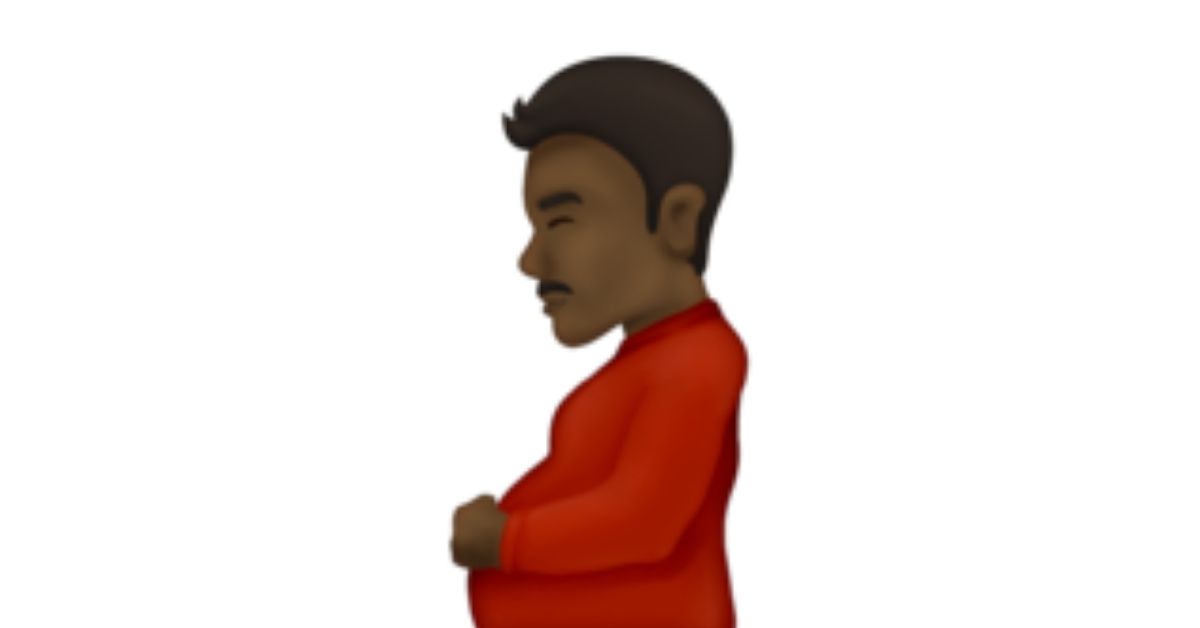 Emojis are a part of American culture in such a way that some people can’t write a sentence or text a message without using them.

They express what we are thinking and give personality to the mundane quick bits sent over our devices.

One knows what the smiley face means. They also know what the angry face emoji means. One could probably guess what the eggplant and peach emoji suggest… but … what about Unicode Consortium’s newest creation, the pregnant man emoji?

What does that mean and who is jacking it?

Surprise, it means a lot and some people resonate with the artistic expression.

According to the DailyMail, there are about 37 new emoji characters approved by Unicode Consortium, the central bank of all approved emojis, coming to smartphones near you and one will include a “pregnant man” and a “pregnant person” to promote gender inclusivity. This move also acknowledges, according to Emojipedia, a voting member of the Unicode Consortium that “pregnancy is possible for some transgender men and non-binary people.”

Not a lot of people agree with the decision and took to Twitter to express their displeasure.

“I could probably count on one hand the number of people who asked for a pregnant man emoji. I’m not trying to hate on trans people or anything, I’m just wondering who tf is gonna use that?!”

TokyoDrifter
@doggerinos
@Emojipedia I could probably count on one hand the number of people who asked for a pregnant man emoji.
I’m not trying to hate on trans people or anything, I’m just wondering who tf is gonna use that?! 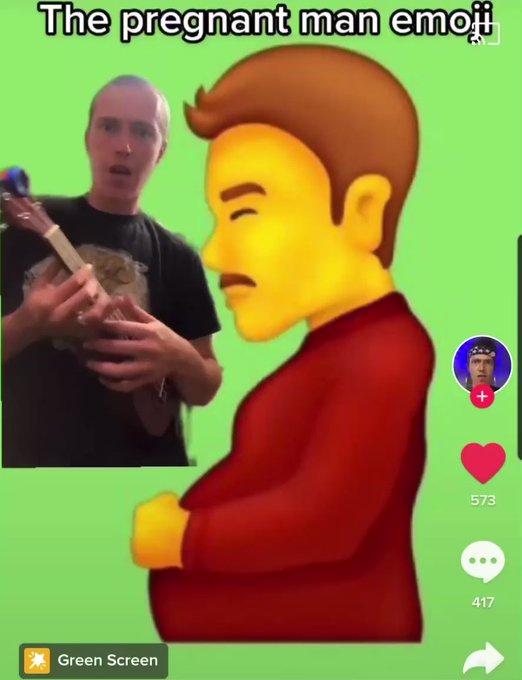 Lil Nas X, who also just dropped his debut album, Montero, was under fire a few weeks ago after taking pictures with a prosthetic stomach, simulating pregnancy.

While he sees it as poking fun at heteronormative society and its fear of q#### artistry, many believe he is diminishing the very real struggle for gender identity and nonbinary recognition.

Damon Clark
@TheDCDamonClark
This Man Is Pregnant Is Not Cute 🤦‍♂️ https://t.co/Ey3rkY9M9e 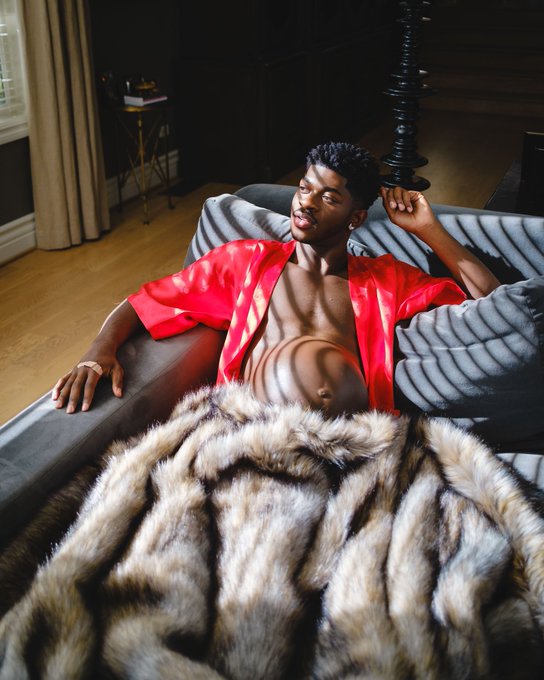 cozy 🦂 mane
@kekoverhere
Lmaooooo you know there’s normies out there genuinely confused like “wait, I thought he was pregnant??” 😂🤣 man this movie is entertaining https://t.co/ask4eunQPp

What do you think?