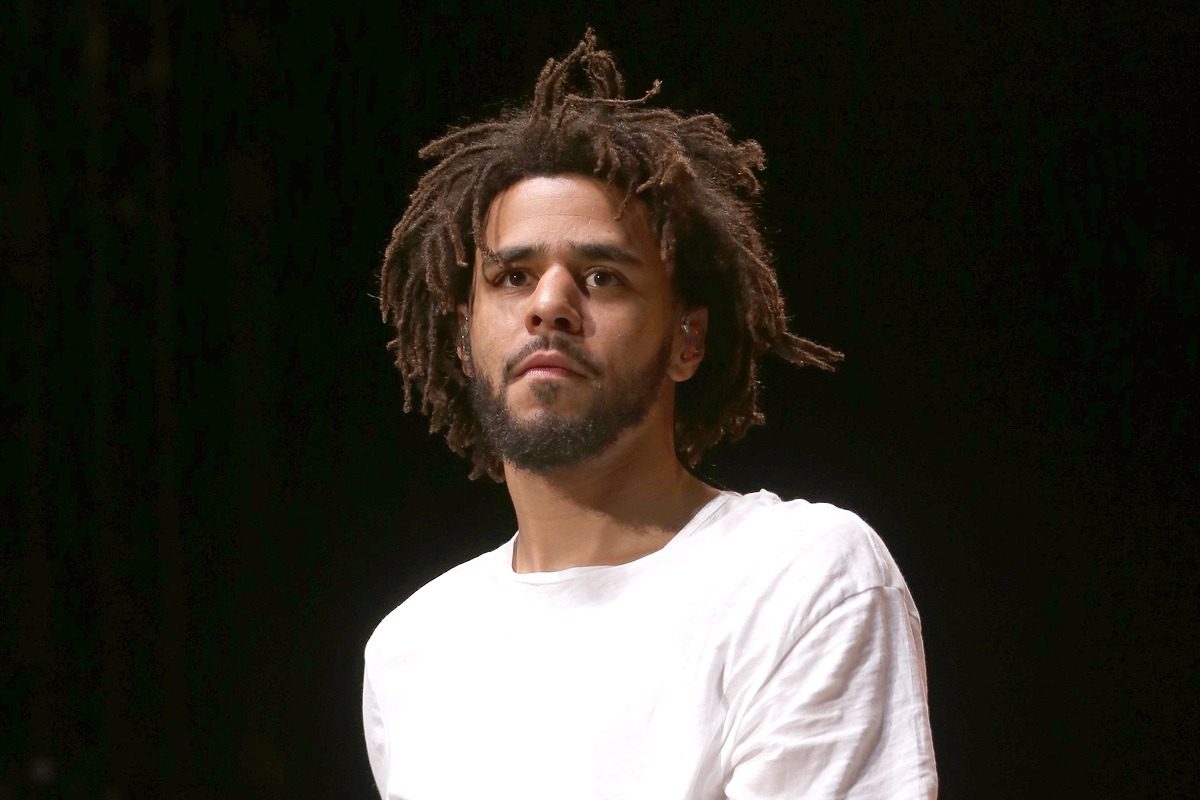 Puma and Dreamville are celebrating the re-release of J. Cole’s first signature shoe. The original RS-DREAMER was first revealed in July 2020.

This time, the two brands are offering the sneakers along with a special contest. The winner of the Dreamer Contest will receive each of the Puma DREAMER shoes that are released in 2020 as well as a $20,000 cash prize.

Additionally, the winner and up to four guests will get a flight to North Carolina on the Puma jet, a surprise DREAMER experience compliments of Dreamville, a VIP meet-up with NBA star LaMelo Ball, and a private training session with NBA trainer Chris Brickley.

To enter, contestants must follow @PUMAHoops and @Dreamer on Instagram or @PumaHoops on Twitter and then post a photo and caption describing their dreams using the hashtags #DREAMER and #CONTEST. The Dreamer Contest is running until Tuesday, March 9, at 11:59 p.m. ET.

Meanwhile, J. Cole has been teasing that new music is on the way. Last December, the North Carolina native hinted that “The Fall of Era” has begun. The Fall Off is reportedly the tentative title of Cole’s next full-length studio album.

Then in January, Dreamville Records co-founder Ibrahim Hamad added to the speculation by uploading an image to Instagram which appeared to show Cole filming some visual content. Hamad did not specify what exactly the Grammy winner was working on at the time. His IG post’s caption just read, “Locked in. The Off-Season.”

THE REAL IS BACK! #PUMA RS DREAMER IS NOW AVAILABLE. @JColeNC @pumahoops