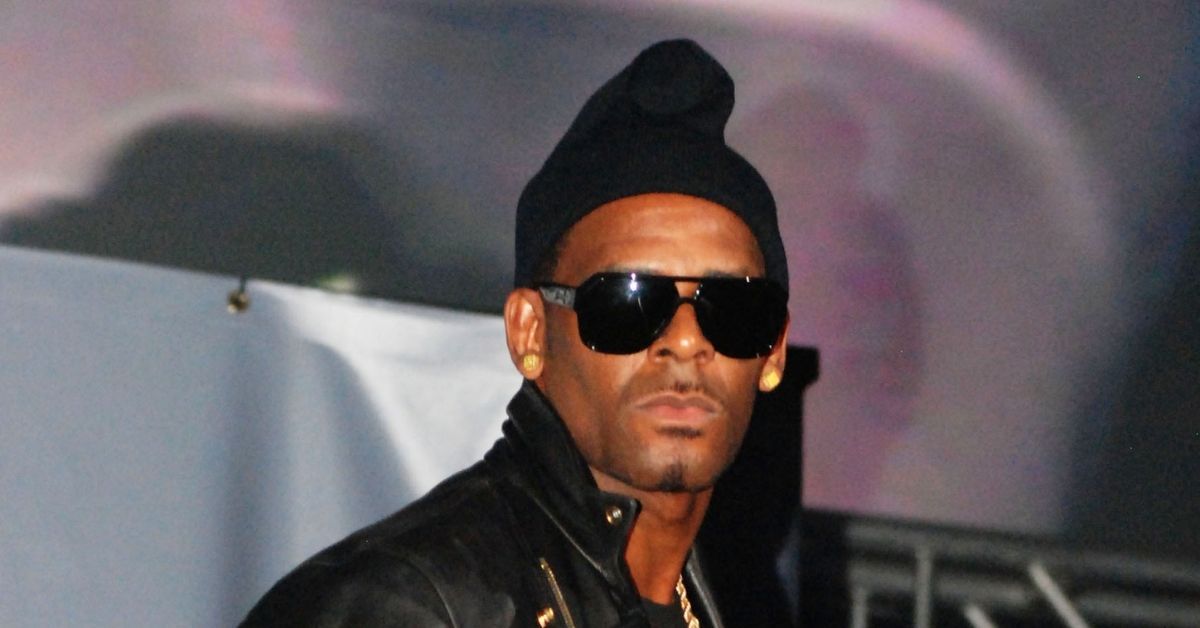 R. Kelly has been found guilty of racketeering and sex trafficking in New York.

A jury determined he was guilty of charges including bribery, kidnapping, racketeering, sexual exploitation of a child and sex trafficking involving six victims on Monday. Deliberations in the trial began last Friday.

R. Kelly faces a sentence of 10 years to life in prison. He’s also awaiting another trial on charges of child pornography and obstruction of justice in Illinois.

Prior to the verdict announcement in New York, reporters were played audio from videos the jury got to view at the trial. Buzzfeed’s Julia Reinstein shared details from the gross audio.

“The media is now hearing audio taken from videos, which were played as evidence for the jury during the R. Kelly trial,” Reinstein wrote via Twitter. “In the first, a woman could be heard saying ‘I’m a stupid b#### Daddy, I want you to fix me’ dozens of times in a row through tears.”

Witnesses also revealed they were subjected to scatological sex acts. In another audio clip played for reporters, a woman appeased R. Kelly with the use of feces and urine.

“Two women testified that R. Kelly made them make sexual videos with ‘bodily fluids’ as punishment, one saying she had to smear herself with feces,” Reinstein tweeted. “In 2nd audio, one can be heard moaning while playing in feces & urine. ‘It makes my p#### wet to play in my s### Daddy,’ she said.”

Over the past month, dozens of witnesses have testified about R. Kelly’s sexual abuse and grooming of minors. After more than two decades of avoiding punishment, the disgraced singer has now been convicted of multiple crimes.