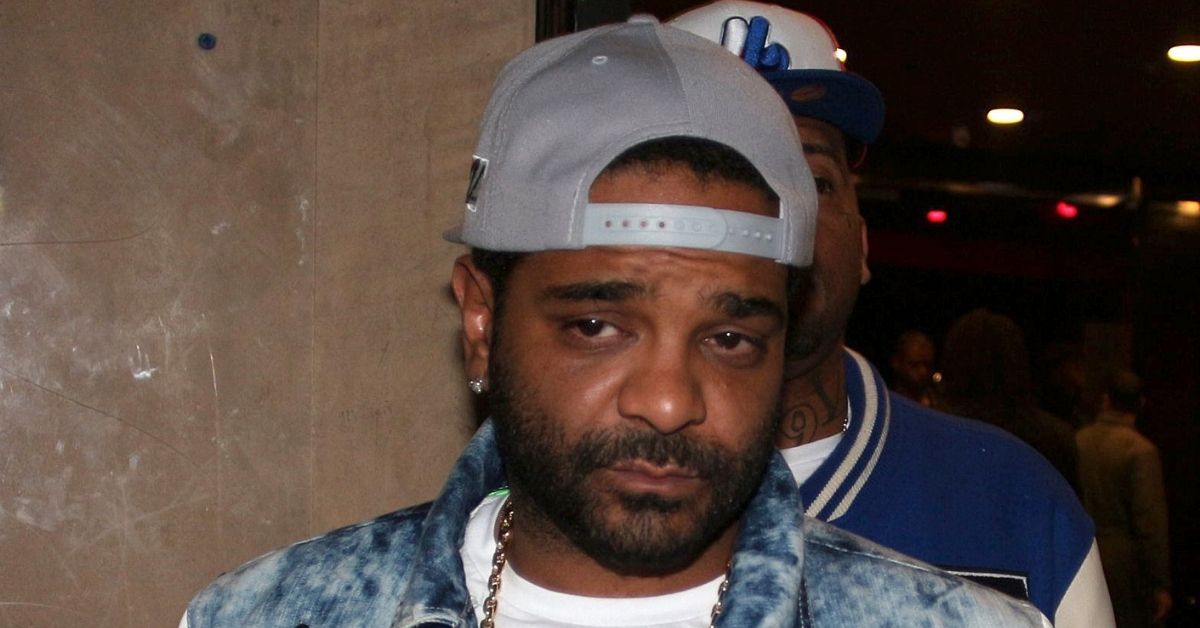 Two Connecticut rappers are charged with killing a man after they opened up for rap star Jim Jones.

The Hartford Courant reports that suspects Reginald Miles, and Andre Reed, were performers at Off The Hook Lounge, where Jim Jones made an appearance at a day party.

After the concert ended shortly after 8:00 p.m., a group of men and an SUV did a drive-by and struck three people in a crowd.

One man was struck in the chest and the shoulders. He was rushed to St Mary’s hospital, where he eventually succumbed to his injuries.

Although the other two victims were seriously injured, they managed to survive their gunshots wounds.

When the police interviewed the injured man at the hospital, one of them identified a man in a red mask who had performed at the concert as an opening act.

Police scoured social media posts, and eventually found the man and the red mask, who revealed his identity when he pulled the mask down during his performance.

The cops eventually collared miles and reed, and charge them with murder, conspiracy the commit murder, and other charges.

Miles is being held on a $3 million bond, and Reed is sitting in jail on a $2 million bond.