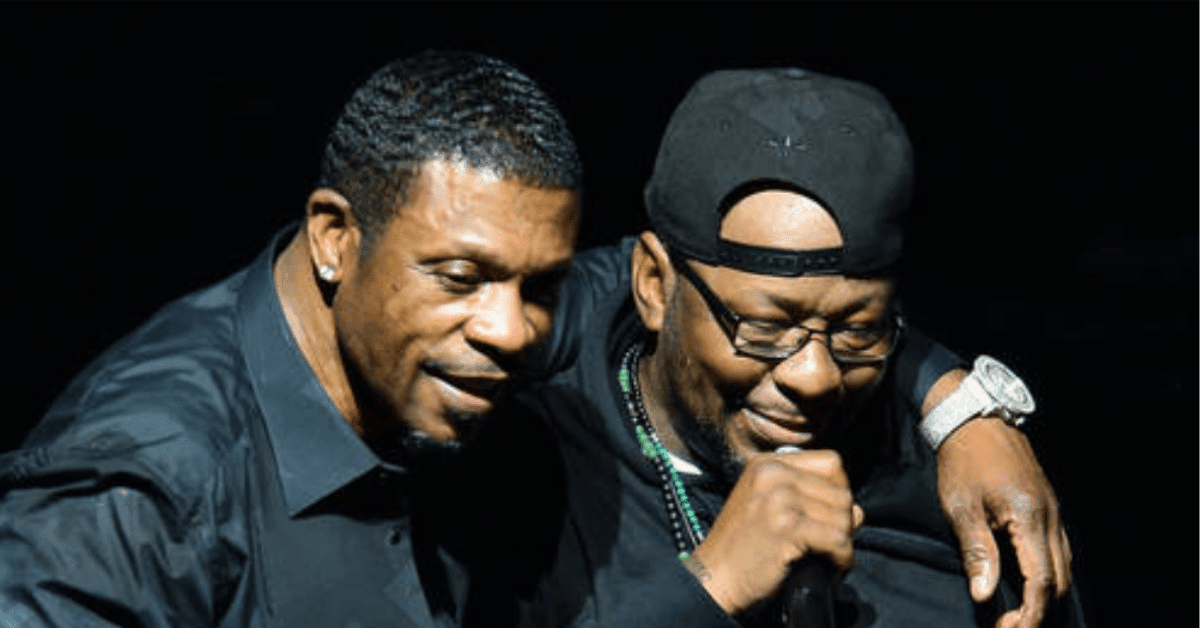 Swizz Beatz and Timbaland have just announced that next Verzuz contest and it will really be the battle between Bobby Brown and Keith Sweat for the title, “King of R&B.”

The date is set for Thursday, July 1.

Now before you dismiss this as some old school stuff, adding that one whines and the other just shouts, let’s break down some of the biggest hits between the both of them.

Bobby Brown comes in with a hefty catalog. He can easily lean on his New Edition stuff, to add to his epic top-charting albums.

We definitely want to hear him break out some of his ballads like “Roni,” “Girlfriend,” or “Rock Wit’cha.”

All of the candy girls out there are gonna want him to play joints that he led when he was in NE like “Mr. Telephone Man” and “Jealous Girl.” But his party jams “Every Little Step,” “My Prerogative,” “Don’t Be Cruel,” “On Our Own” and “Humpin’ Around” are gonna make us break out into a sweat.

The Harlem native got classic too.

Keith Sweat is going to hit the crowd with red light specials like “Make It Last Forever,” “Right and Wrong Way,” “I’ll Give All My Love To You,” and “Tellin’ Me No Again.”

Then he is gonna shut it down with “I Want Her,” “Nobody and “Don’t Stop the Love.”

Keith can also tap into all the songs he wrote like “Just Got Paid” by Johnny Kemp, “I Like It” by Kut Klose, and “Freak Me” by Silk.

Let’s not forget he was also in a group, LSG with Gerald Levert and Johnny Gill.

This is gonna be tough. Who you got?