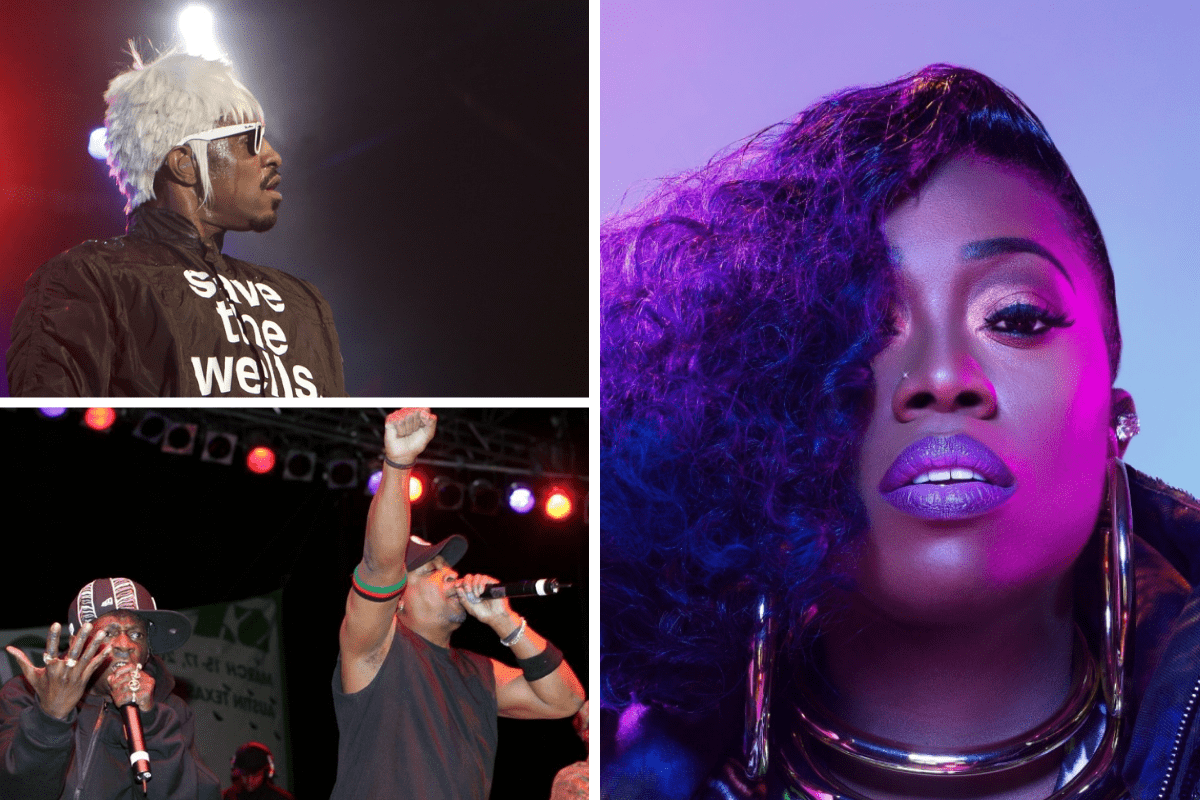 Back in 2004, Rolling Stone compiled a list of the “500 Greatest Songs of All Time” and now they’re remaking it for the first time! They got together a group of some of the music industry’s leading figures to collate a brand new list adding in new classics, old favorites, and some anthems that changed the world.

Rolling Stone polled more than 250 artists, musicians, and producers as well as figures from the music industry and leading critics and journalists to create the 2021 version of the list. Contributors were asked to submit a ranked list of their 50 top songs totaling almost 4,000 songs and Rolling Stone tabulated the results.

The 2004 version of the list was heavy with early rock and soul hits whereas the new edition is a much more diverse palette with more hip-hop, modern country, indie rock, Latin pop, reggae, and R&B songs. More than half of the 500 songs and a third of the Top 100 are brand new entries and were not featured on the original list.

Hip-Hop is featured throughout the list with Public Enemy’s “Fight the Power,” one of the most significant Rap songs of all time coming in at second place on the list. Second only to Aretha Franklin’s “Respect” which they crowned “The Greatest Song of All Time.”

Legendary Hip-Hop duo OutKast and Icon Missy Elliot also secured their places in the Top Ten with “Hey Ya” and “Get Ya Freak On” respectively.

Some other notable Hip-Hop and RnB tracks also made the cut.