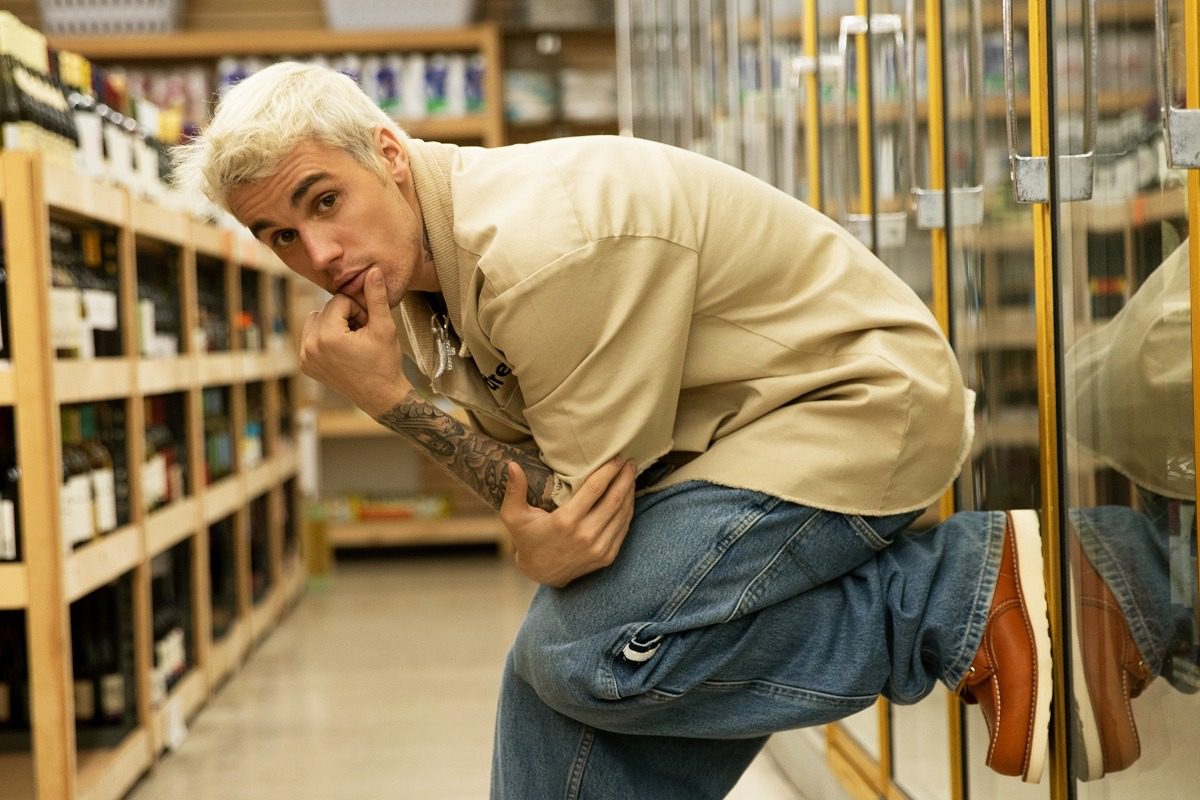 International Pop star Justin Bieber faced some backlash over his decision to use Dr. Martin Luther King Jr.’s voice for the intro track of his recently released Justice album. “2 Much” opens with MLK saying, “Injustice anywhere is a threat to justice everywhere.”

Some listeners did not understand how King’s words related to Bieber’s “2 Much” which is a love song that does not address social justice or racial inequality. On the day before Justice dropped, the 27-year-old Canadian did tag several organizations, including the King Center for Nonviolent Social Change, in a tweet about his Justice in Action campaign.

Bernice King, the daughter of MLK and King Center CEO, retweeted Bieber’s tweet about Justice in Action. She also thanked the singer for his support in publicizing the King Center’s ongoing participation in the global movement for justice.

Each of us, including artists and entertainers, can do something.

Thank you, @justinbieber, for your support, in honor of #Justice, of @TheKingCenter’s work and of our #BeLove campaign, which is a part of our global movement for justice. #MLK #EndRacism https://t.co/nTkR1XdcvW

“Why are we really mad? You’re damned if you do, you’re damned if you don’t. And that’s what this generation… One thing I said at an early age when I started my career, I said, ‘Pops, I want my career to represent hope. I want people to look at me and know anything is possible,” said the son of Hip Hop legend Percy “Master P” Miller.

Romeo continued, “I think what Justin’s doing is like he’s just trying to give back and shine that light on something. People are saying, ‘Well, he has a whole R&B album about love songs. What does that have to do about Martin Luther King Jr.?’ He’s trying to actually [do] what everybody tells us to do: use your platform for something good. It’s that simple.”