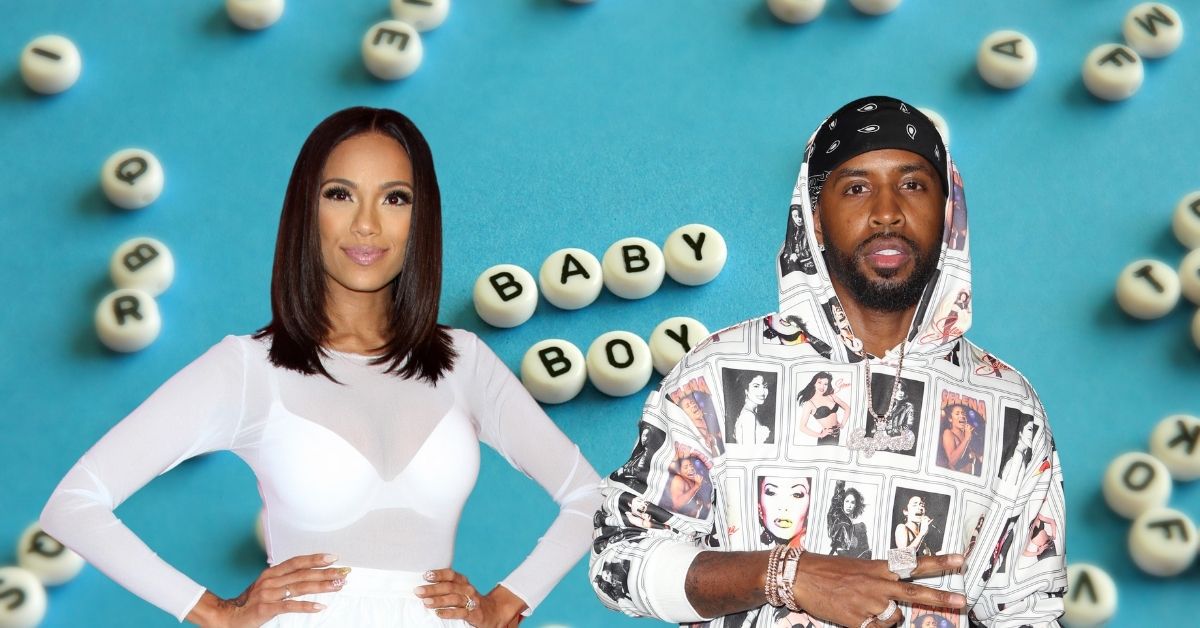 Safaree Samuels and Erica Mena are celebrating the birth of their second child together. Safaree took to Instagram to reveal the “Love & Hip Hop” stars welcomed the new baby earlier this morning.

Safaree dubbed his baby boy “another me” in a doting Instagram post, where he lovingly held the swaddled newborn in his arms.

So far, the couple has yet to reveal the name of the newborn.

Unfortunately, Erica and Safaree are in the middle of separating. She filed for divorce from her husband in May, saying there was no hope of reconciliation.

Erica Mena is also going after full legal custody of the new baby and their toddler Safire, which Safaree has already contested by requesting joint custody of their children.

However, Erica said Safaree Samuels attempt for joint custody was nothing more than a ploy to gain “good publicity” since Erica is the only parent “ensuring the parties’ children’s safety and acting in their best interest.”

For now, Safaree, 39, is in “paradise.” Check out the picture of him cradling his new baby boy below: