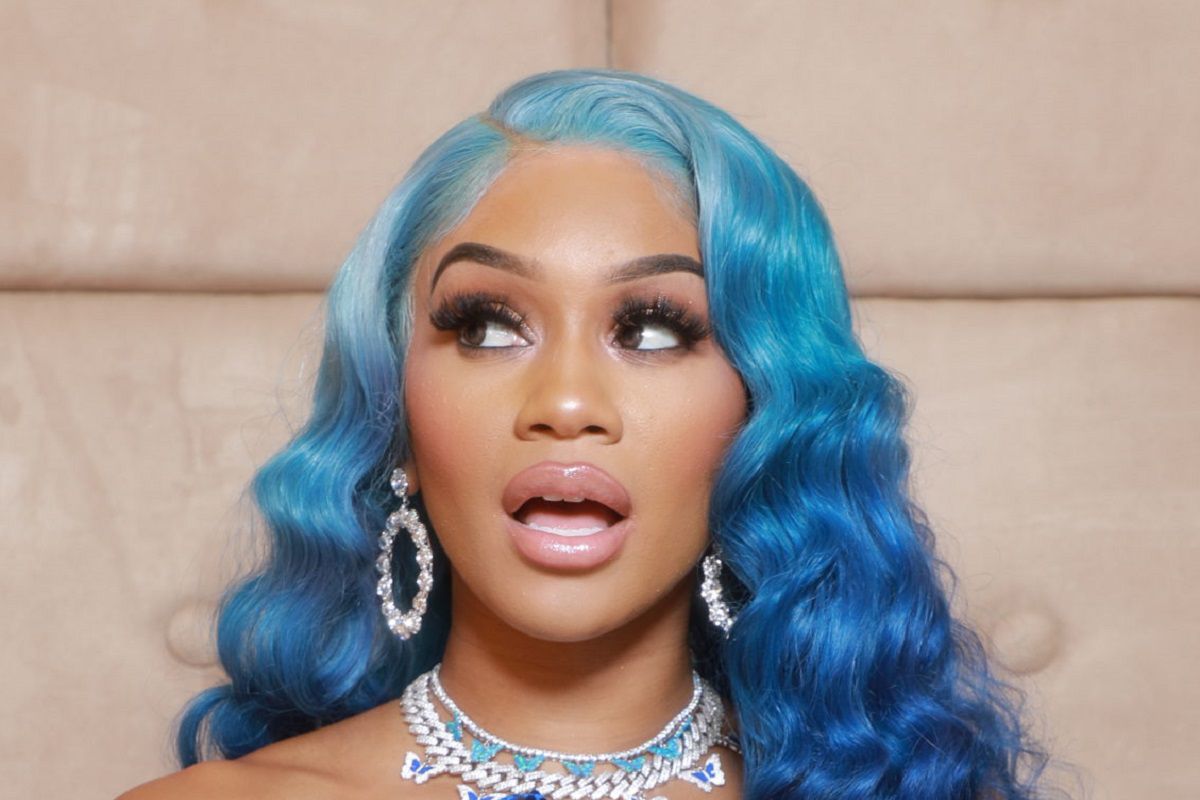 Saweetie fans have been waiting for the Californian to drop her debut studio LP. Pretty B#### Music was originally expected to arrive last summer, but the effort has yet to make it onto DSPs.

MTV journalist Dometi Pongo spoke to Saweetie at the 2021 MTV European Music Awards, and she was asked about the delay for Pretty B#### Music. It appears the “Best Friend” hitmaker is still finalizing the album.

“It’s dropping soon. Honestly, it was a body of work with no soul. So right now I’m working on the details because I really want the world to feel me,” explained Saweetie on the EMAs red carpet.

Saweetie was the official host for this year’s MTV European Music Awards. She also took home the Best New trophy from the ceremony held at the László Papp Budapest Sports Arena in Hungary.

As Saweetie wraps up her work on the Pretty B#### Music album, Saweetie is also one of the high-profile acts who contributed to the Bruised soundtrack. Halle Berry and Cardi B curated the all-female project which lands this Friday (November 19).

In addition, Saweetie is the musical guest on this week’s episode of Saturday Night Live. The 28-year-old Warner recording artist is also up for Favorite Female Hip-Hop Artist at Sunday’s American Music Awards.