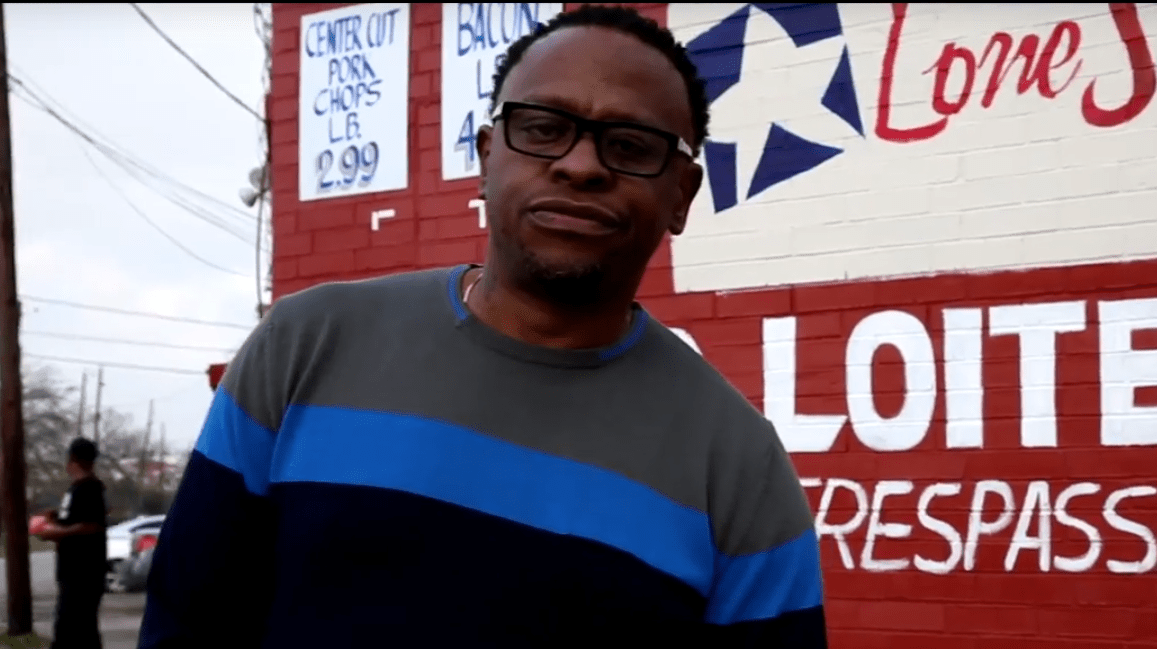 Scarface throws out the first pitch before the first inning of the Astros and Mariners game on Sunday, August 22. Displaying pretty good form, it’s a celebration of his life, as the rapper has had some challenges over the last few years.

Everyone knows that Brad “Scarface” Jordan is a titan in Hip-Hop and a pioneer in Southern rap. So, it was to everyone’s great delight that he was asked by the Astros management to throw out the ceremonial first pitch during Sunday’s game.

The Getto Boy took to the mound wearing a team jersey with his rap moniker “Scarface” across the back and the #1 right under it.  He even rocked the team’s official cap and glove, like a real MLB pitcher.

His groupmate Willie D teased in the comments that he wanted to see the video of the pitch.

One of the pictures has his shaking hands with one of his childhood baseball heroes, Dusty Baker. In 1968, Baker joined the Braves as an outfielder. He later played for the Los Angeles Dodgers. During his career as a player he had  In 1977, Dusty Baker was awarded the first-ever National League Championship Series Most Valuable Player award and won three Chips in 1977, 1978, and 1981. He was on the All-Star team in 1981 and 1982.  He serves now as the manager for the Houston Astros team.

Last year, Scarface revealed that he was in need of a kidney, and this is after he contracted COVID-19 in March, “I need a kidney, any volunteers? B+ blood type.”

On Fox DC, he confessed that he may never fully function after his bout with COVID-19, “COVID attacked my lungs first, and then it attacked my kidneys and knocked them out. I got full lung recovery, but my kidneys never came back.”