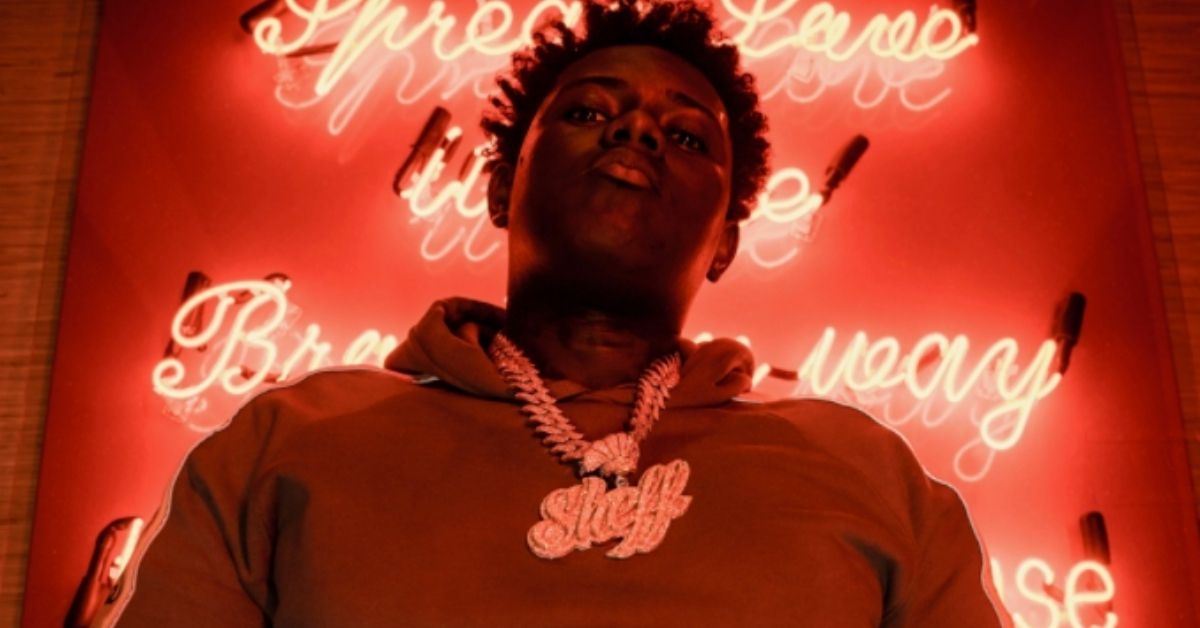 Sheff G recently pleaded guilty to second-degree criminal possession of a weapon and was sentenced to two years in prison.

On Sunday (Nov. 21) New York News Daily reported on a lawsuit filed against Sheff G relating to an August 2020 car crash. They revealed that the “We Getting Money” artist, who is currently serving time in Rikers Island, pleaded guilty to criminal possession of a weapon in the second degree. He received a two-year sentence on October 20.

Those charges stem from a traffic stop in January when Sheff G was pulled over for speeding and making an illegal U-turn. During a search New York City Police allegedly found a loaded .45 caliber Glock concealed in the vehicle.

NY Daily News gave further details of the lawsuit relating to the crash. New filings reveal Alexa Friend is suing the Brooklyn rapper after he allegedly slammed into her car. Friend said the crash has left her with injuries to her neck, back, and right shoulder.

“After the impact, I saw that the other car had spun… and slid down the road,” Friend recalled in a deposition in April. “I got out of the car because I was shocked and didn’t know what happened.”

According to NY Daily News, Sheff G is said to have slammed through a stop sign while being chased by cops before hitting Friend’s vehicle.

Sheff G shared an update to his Instagram followers last month. “Freedom Is A Must ,” he wrote in the caption. “Sending My Love To All My Fans & Supporters I’ll be Bacc Soon 😈.. FREE ME ‼️”