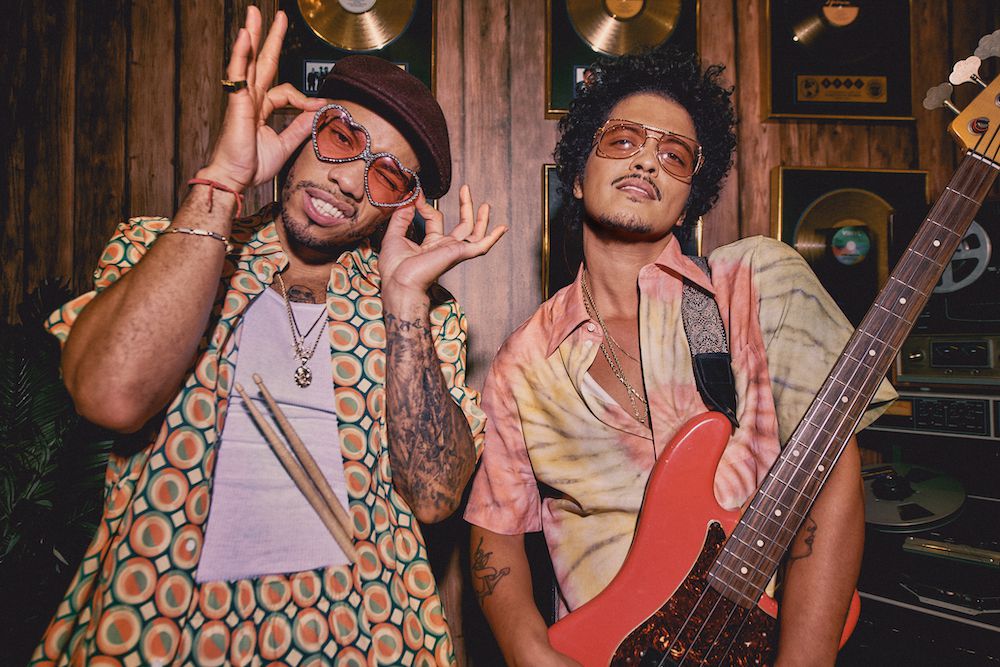 BET announced the 2021 Soul Train Awards will include live performances by contemporary stars as well as music legends. Viewers can expect to see several talented artists hit the stage on Sunday, November 28.

R&B supergroup Silk Sonic is among the acts headed to New York City’s Apollo Theater for the ceremony. The duo of Bruno Mars and Anderson .Paak recently released their latest single “Smokin Out The Window.”

In addition, Lady of Soul honoree Ashanti and Legend Award honoree Maxwell will perform at this year’s Soul Train Awards. Both R&B musicians will also receive those special honors during the show.

BET tapped longtime friends Tisha Campbell and Tichina Arnold to host the Soul Train Awards for the fourth time. H.E.R. and Tristan Mack Wilds as well as the casts of BET’s Games People Play and Sacrifice will serve as presenters.

H.E.R. Collects The Most Nominations For The 2021 Soul Train Music Awards

H.E.R.’s 8 nods lead the list of most 2021 Soul Train Award nominations. The Back of My Mind album creator is followed by Jazmine Sullivan and Chris Brown with six nominations each. Wizkid and TEMS earned five nominations apiece.

“Soul music is a movement, and we are incredibly proud to give it a platform and produce a performance line-up that will exemplify the best of the genre and reach generations of music lovers across the globe,” said Connie Orlando, EVP, Specials, Music Programming & Music Strategy.

Orlando adds, “We could not be more thrilled for these exceptional artists to hit the stage at the historic World Famous Apollo, in celebration of fifty years of Soul Train. This will definitely be an iconic night to remember.”