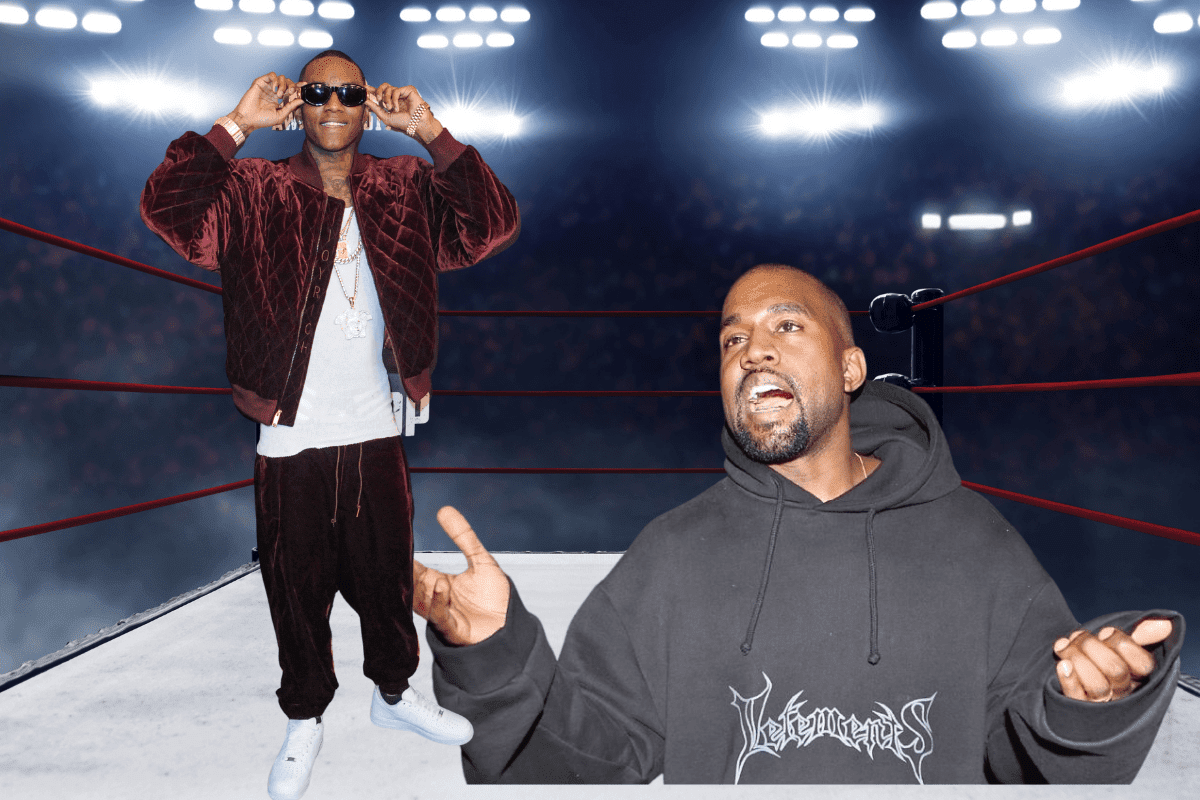 Soulja Boy wants to settle his beef with Kanye West once and for all, and make some money in the process.

The latest round of beef started on Sunday when Soulja Boy realized the verse he recorded for “Remote Control” had been left off the “DONDA” project. Venting his frustrations he tweeted, “Idk how to feel, Kanye sent me that song “remote control” and I don’t hear my verse on it… hmm fu*k that ni**a.”

By Monday, he had figured out how he felt and threatened to knock ye out Tweeting, “On God. You a bi*ch @kanyewest and if u got a problem with what I’m saying I’ll knock u out my ni**a.”

The following day, Soulja was still feeling the unresolved ire and took to Twitter once again saying, “I wanna fight. Do u know how to fight? @kanyewest I feel like u a h*e. Let’s get in the ring?”

Soulja Boy, not one to let good money-making or publicity-generating moments go to waste, proposed that they settle their beef in the ring. He wants to throw hands and make a huge bag in the process.

Adding fuel to the already blazing fire, Drake somewhat interjected himself into the Draco/Yeezy beef in an Instagram post. Though Soulja has taken shots at the Canadian rapper in the past, shortly after Soulja Boy’s Twitter taunts Drake posted a video of himself with the Soulja Boy filter shades.