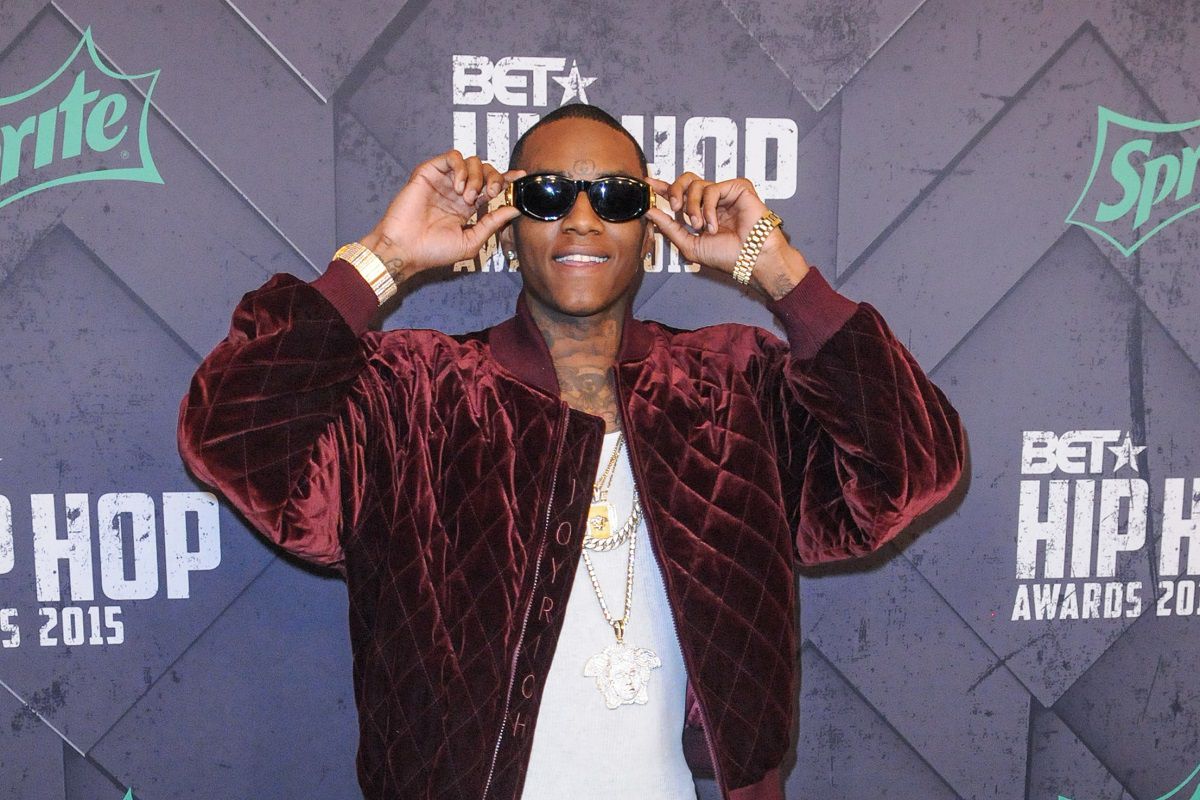 Soulja Boy’s Twitter feed over the last seven days has been consumed with attacking Kanye West. The outspoken recording artist was apparently upset about being left off of West’s Donda album.

Things may have gone too far when Soulja Boy brought Kanye West’s estranged wife into the conflict. The 31-year-old “Crank That” hitmaker tweeted, “I was the first rapper [with] @KimKardashian not [you] 😉 @kanyewest 😂.”

One of the Swag 4 songs is titled “Shawn Carter,” the real name of billionaire Hip Hop legend Jay-Z. On the record, Soulja Boy namedrops Jay-associated locations and companies such as Marcy Projects, Roc-A-Fella Records, and Roc Nation.

Souljaboytellem.com is the only Soulja Boy album to land in the Top 5 of the Billboard 200 rankings when it peaked at #4. Three of his projects – souljaboytellem.com, iSouljaBoyTellem, and The DeAndre Way – made it into the Top 10 of Billboard’s Top Rap Album chart.