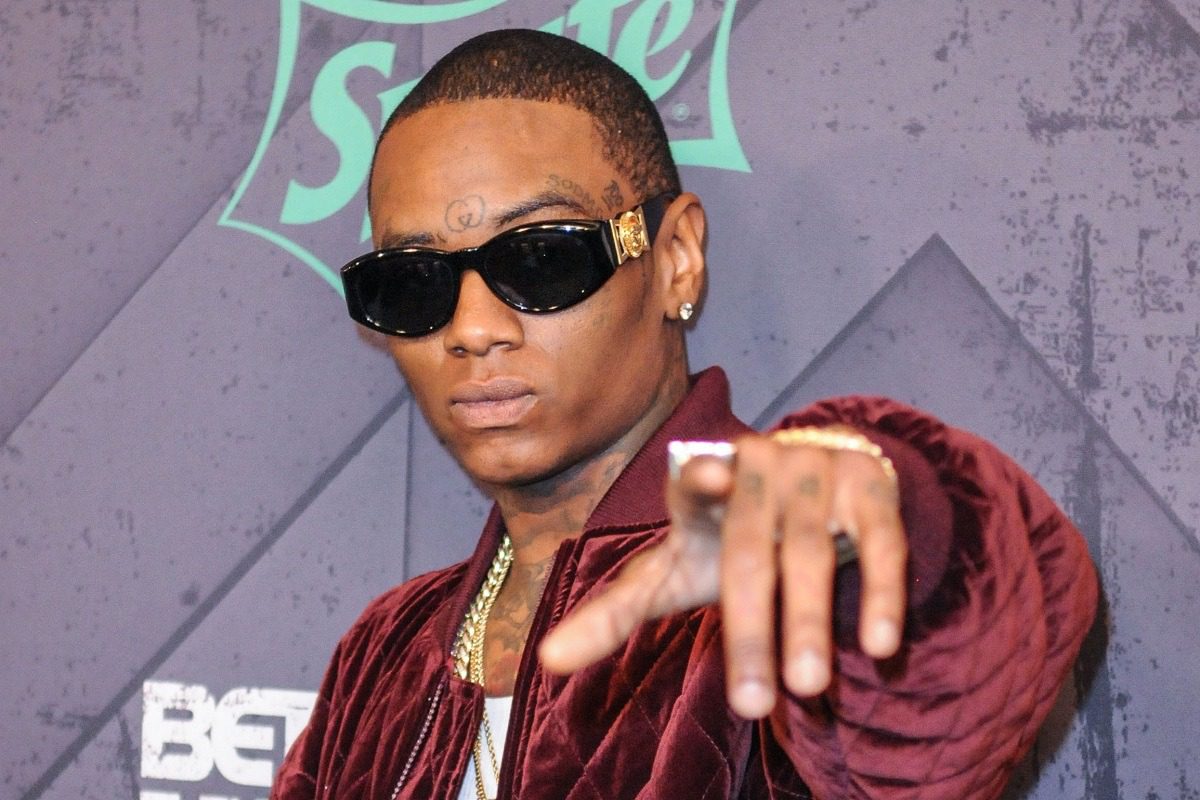 Last week, Soulja Boy was spending some of his time feuding with WWE wrestler Randy Orton. This week, the “Crank That” hitmaker is once again focusing on one of his favorite targets – Drake.

Soulja Boy infamously went viral in 2019 for his appearance on The Breakfast Club. That interview birthed the “Drake?!?!” meme after the rapper born DeAndre Cortez Way tried to make the case that he had the best comeback of 2018.

At the time, Soulja also pointed out that Drake’s “Miss Me” interpolated the lyrics and the flow from his own song “What’s Hannenin’” which was inspired by D4L’s “I’m Da Man.” SB brought up that connection again on Twitter.

“That n#### Drake is hilarious. Dude stole my whole bar then thanked Bow Wow [rolling on the floor laughing emoji],” tweeted Soulja on Wednesday afternoon. His tweet collected more than 10,000 retweets and 37,000 likes.

Young Draco’s message was a reaction to a recent video posted by Drake where the Canadian superstar thanked Bow Wow for opening doors for him. Apparently, Soulja Boy felt a way about not getting flowers from his “We Made It” collaborator.