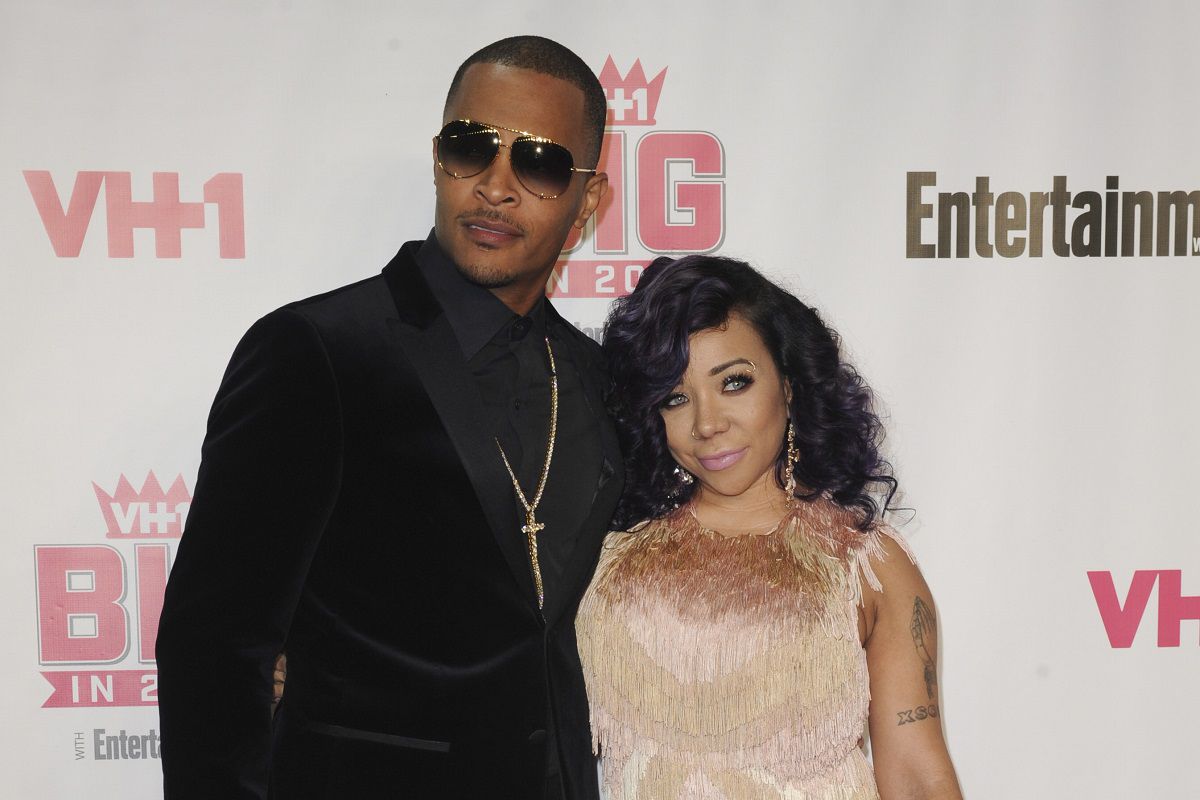 Atlanta power couple T.I. and Tiny Harris are asking a judge to toss out a defamation lawsuit from Sabrina Peterson, a woman that claimed that the two muddy her name on social media.

Peterson was one of the first women to out to accuse the grand hustler of sexual assault and abuse.

One of her accusations was that the rapper pulled a gun out on her, aimed it at her head, and threatened to kill her.

But that’s not what this suit is about …The actual suit that Sabrina filed is because Tiny called her “special” and “strange.”

In a post, the Xscape singer put up an image from February 2, 2019, “Hold up … So, you want your abuser to train your songs? He was just uncle 2 years ago … not when did you say my husband assaulted you? Did you change your mind or change it back? What’s up wit you today Pooh? I’m confused. Stop Harassing My Family. You strange. Everybody know you been special (face slicing seminar lady). Please Get help. But LEAVE US ALONE!!”

T.I. is asking the judge to recognize Peterson’s alleged rap sheet that has all kinds of crimes.

Through his attorney, he said that the woman “is an adjudged liar, a convicted felon with a lengthy rap sheet for crimes involving dishonesty and violent assault and has a reputation for being unscrupulous.”

They believe that there is no way that they could make her rep any worse.