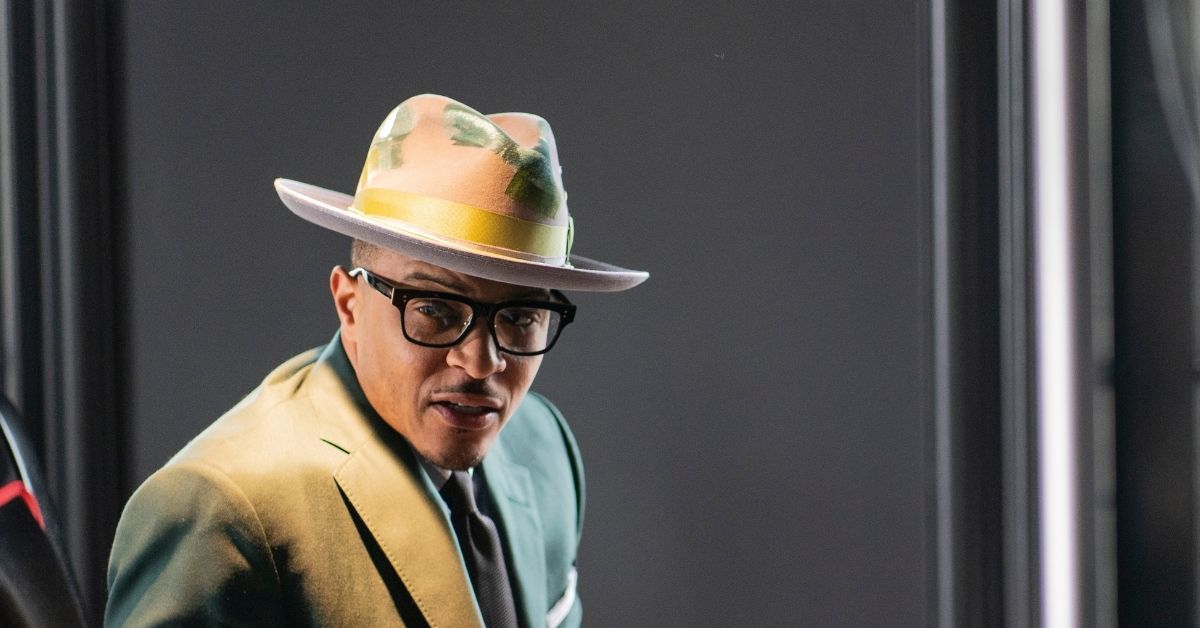 Rap star T.I. has weighed in on the controversial decision to ban abortions in Texas.

On Wednesday, a law went into effect in the state, which bans abortions past six weeks of pregnancy.

This even includes victims of incest or rape!

To make the decision even more controversial, private citizens have the option to sue or be paid a $10,000 bounty to report abortion providers or anyone assisting a woman who may need to get an abortion.

T.I., who has four lovely daughters, made a simple yet powerful statement.

“Men shouldn’t be making laws about women’s bodies,” read a meme T.I. posted to his 13.7 million followers on Instagram.

T.I. ran into some controversy of his own in 2019, after revealing he went to the gynecologist with his daughter Deyja Harris, who is 18-years-old at the time.

The rapper jokingly said he went to the visits with her to make sure that her “hymen was still intact.”

The comments drew immediate backlash and outrage. T.I. decided to apologize for what was dubbed “Hymen-gate” by the media.

The rapper eventually went on Jada Pinkett Smith’s “Red Table Talk” to clarify his remarks, where he said he had “a deeper appreciation” for women’s rights after the incident.

Unfortunately, Republicans in six other states have not received the memo.

According to reports, North Dakota, South Dakota, Florida, Indiana, Arkansas, and Mississippi are looking to implement similar bans as Texas on abortion.