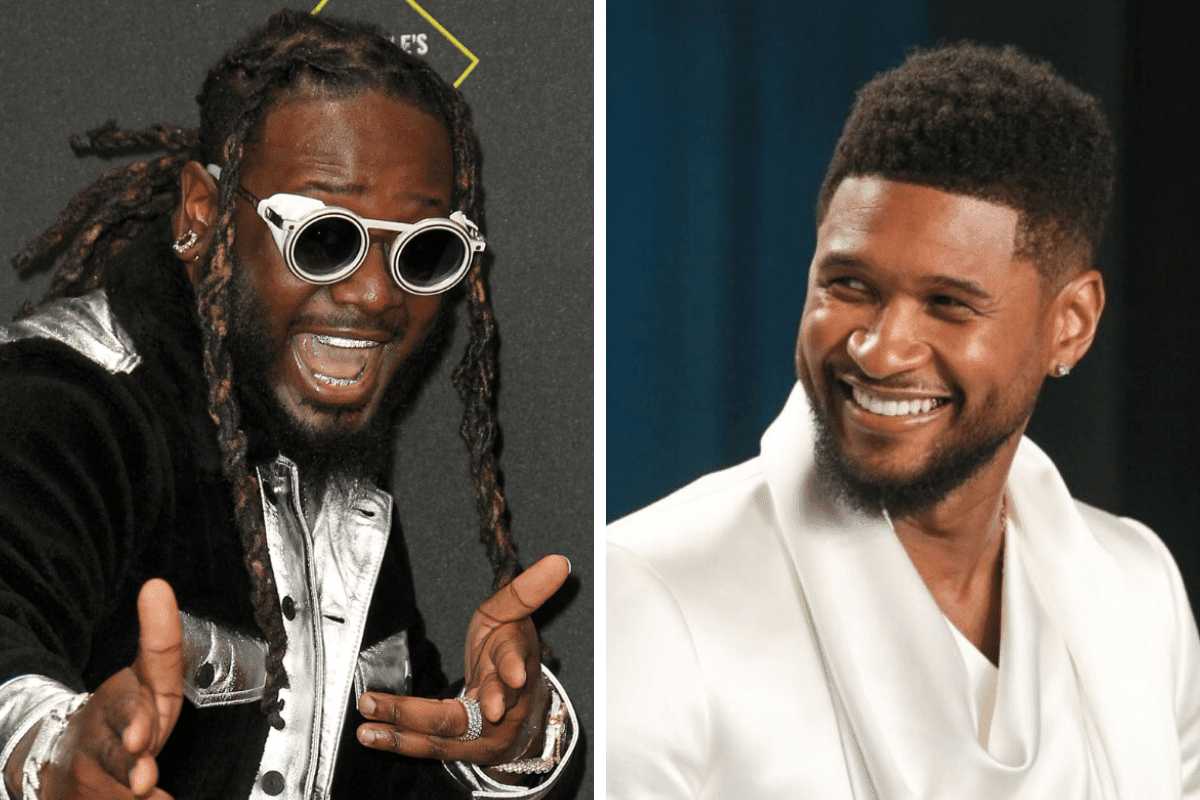 T-Pain and Usher have ended their auto-tune beef reconciling during a celebration of Dave Chappelle’s forthcoming documentary.

On Sunday, T-Pain invited Usher to join him on stage at an afterparty event in Atlanta where he took steps to end their feud.

The pair fell out after Usher criticized the “Bartender” singer’s use of auto-tune, leading T-Pain to enter a four-year depression.

“Usher was my friend. I really respect Usher. And he said, ‘I’m gonna tell you something, man. You kinda f##### up music,’” T-Pain revealed during an episode of Netflix’s “This Is Pop.”

Usher then revealed he had spoken to T-Pain and according to him, the two had peaced it up.

He told Billboard: “I’m happy that T-Pain said something. I’m not sure if it was before or after our actual conversation after I heard what was said. It was very hurtful to know that he had experienced that kind of hardship in life. I wouldn’t wish that on any person. Private conversations for me have always been intended to uplift. But when or if people get pieces of it, they can always have some other interpretation. But we’ve spoken since and we’re good.”

However, the Florida native disputed Usher’s claims. He told Angie Martinez that though he reached out to Usher, he “never heard from him.”

Fortunately, the pair seem to have moved on – perhaps they might consider making music together. Though, maybe without the auto-tune if they want to stay on good terms!