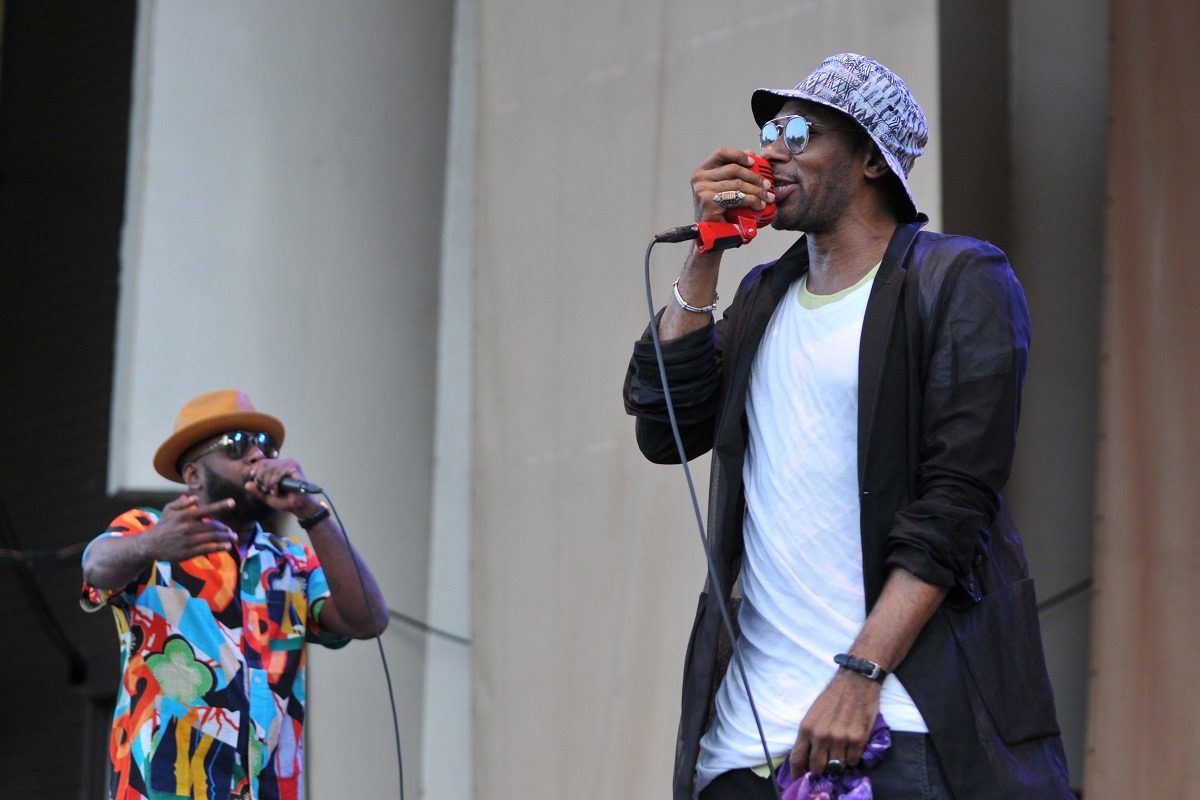 “I have an album with Diamond D and a new Black Star album with Yasiin Bey on the way,” Talib Kweli told AllHipHop.com in 2020. The idea of a reunited Black Star excited many of the duo’s diehard fans at the time.

Kweli posted a photo of himself and Bey (formerly known as Mos Def) on Instagram over the weekend. The People’s Party podcast host tagged his musical partner as well as the verified Black Star IG account.

Both the @talibkweli and the @blackstarkeepshining Instagram pages also uploaded a pic of the “Definition” performers with DJ Premier as part of a birthday shoutout. The legendary Hip Hop producer turned 55 on March 21.

Mos Def & Talib Kweli Are Black Star introduced the two New York City-bred rappers to a larger audience. They each went on to have successful solo careers, and many rap enthusiasts considered them among the top emcees of their generation.

Last year, Kweli also explained to AllHipHop.com one reason why the collaborative body of work has not been released yet. He said, “Trying to find the right deal for the Black Star album. There are a few on the table, but we have to choose the right situation and roll this out properly. The people deserve that.”