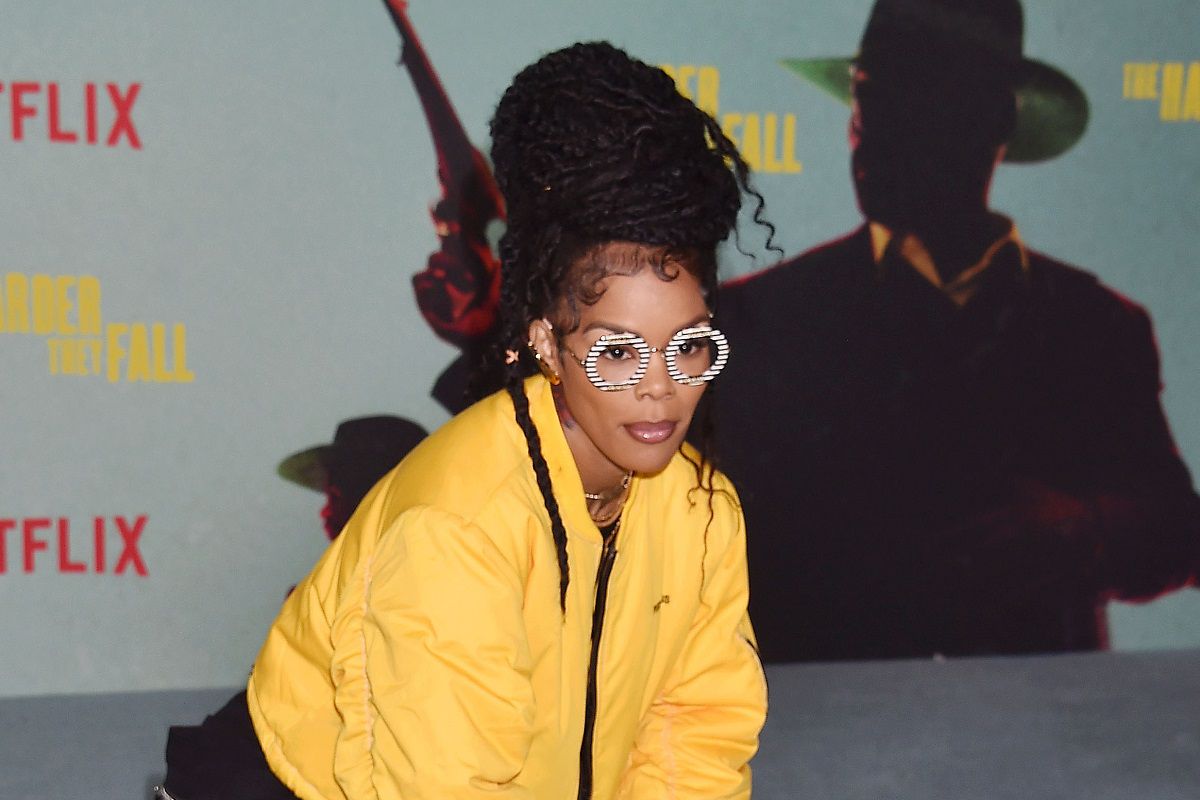 The ill-fated 2021 Astroworld Festival continues to make news. Not only is organizer Travis Scott dealing with the fallout from the casualties caused by crowd crush at the November 5 event, but other celebrities have been pulled into the situation too.

For example, R&B singer Teyana Taylor was recently asked about stopping her own show to help a person that appeared to be in distress. Additionally, Taylor told the TMZ cameraman that Travis Scott paused his performance to bring attention to an injured concertgoer.

Taylor also suggested everyone involved in organizing an event like the Astroworld Festival should make the proper precautions to ensure the fans’ safety. TMZ then published an article and a YouTube video titled: “Teyana Taylor Defends Travis Scott, Safety Falls On More Than Just Artists.”

Maxim magazine’s “Sexiest Woman Alive” was not pleased by the entertainment news website’s headline. Teyana Taylor went on Twitter and blasted TMZ to her 1.4 million followers.

R U serious for this headline??? 1: i made it clear that I always stopped my shows to help my fans. 2: I made clear BOTH ARTIST & STAFF SHOULD TAKE PROPER PRECAUTION to make sure everyone’s safe. 3: I barely even wanted to talk to you motha fuckahs. Always MISLEADING headlines. Most importantly I mind my business. ALWAYS. It’s not my job to judge something I don’t have the full details on. This whole situation is a very sad and unfortunate, and my heart and prayers go out to ALL of the parties involved. But stop being f##### mess TMZ. Messy a####.