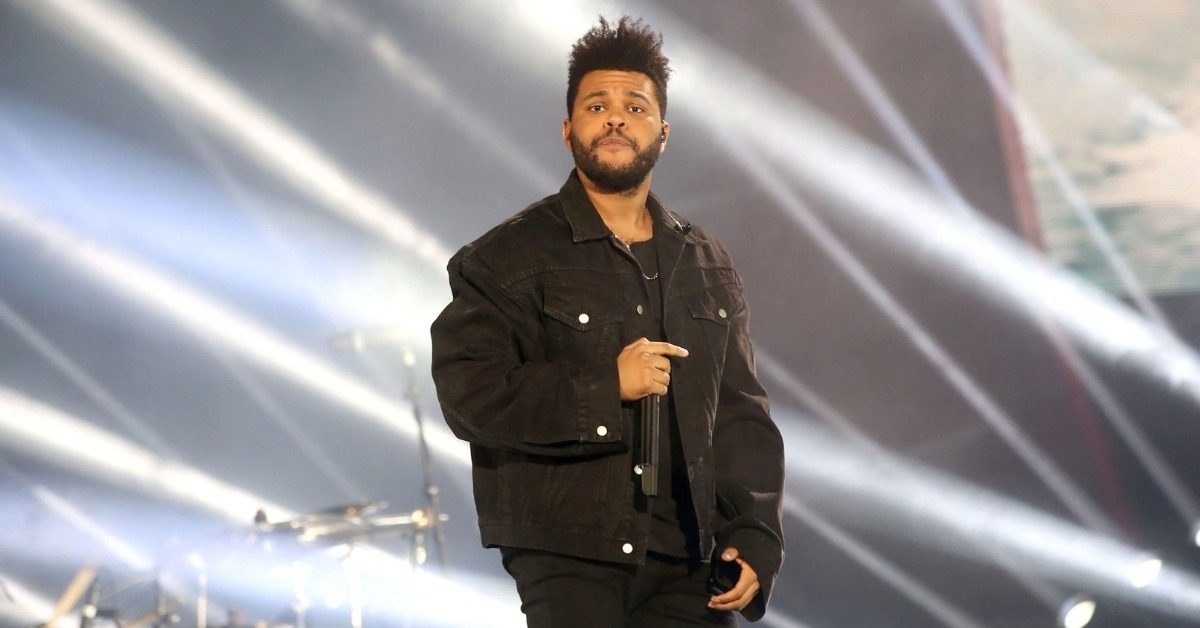 The Weeknd will mark the 10th anniversary of his debut mixtape by re-releasing the compilation on Saturday (March 21st).

“House of Balloons” will be made available on all streaming platforms for the first time and the Canadian star has also unveiled an exclusive merchandise line, which will also mark the milestone.

Items like a varsity jacket reminiscent of The Weeknd’s outfit at his first live show in 2011 and limited-edition vinyl copies of the album will be available at shop.theweeknd.com from March 21st for 48 hours only.