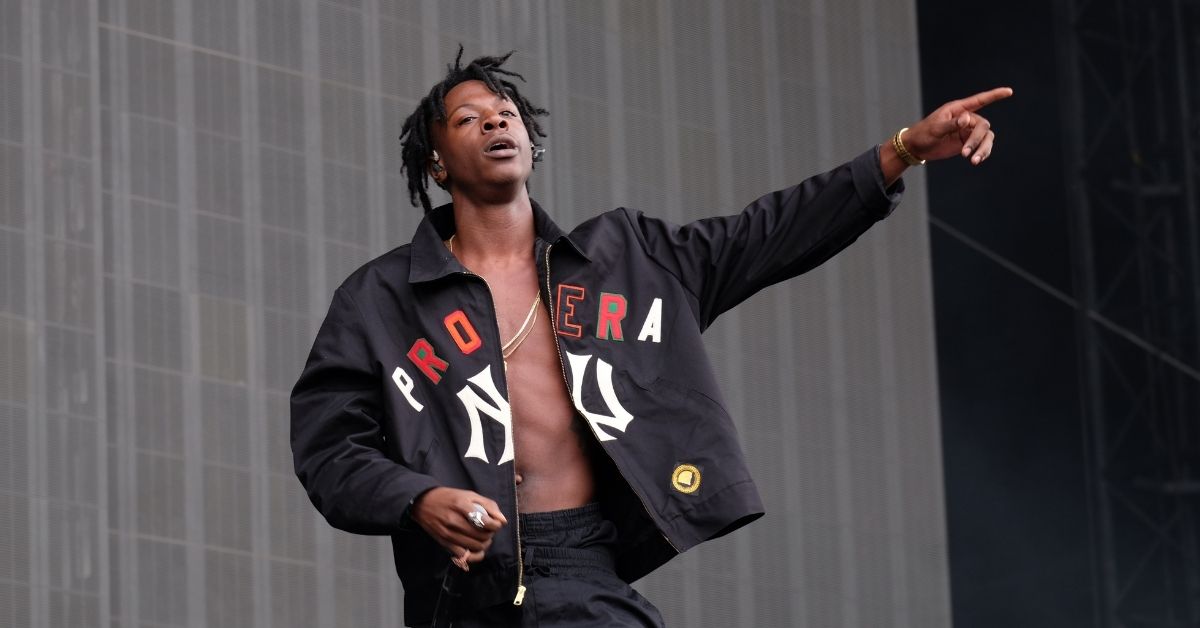 “This Is Us” actor Uyoata Udi has been cast as a younger version of rapper Inspectah Deck for the new season of Wu-Tang: An American Saga.

According to Deadline.com, Udi will take over the role from rapper/actor Joey Bada$$, who portrayed Jason Richard Hunter, aka Rebel/Inspectah Deck.

Joey played Deck in three episodes for the first season of the Hulu drama series, which chronicles the beginnings of the “Gravel Pit” hitmakers’ rise to fame from their humble beginnings in Staten Island, New York.

The show was created by Wu-Tang Clan co-founder RZA and screenwriter Alex Tse, and originally premiered in September, 2019.

A return date has yet to be announced.