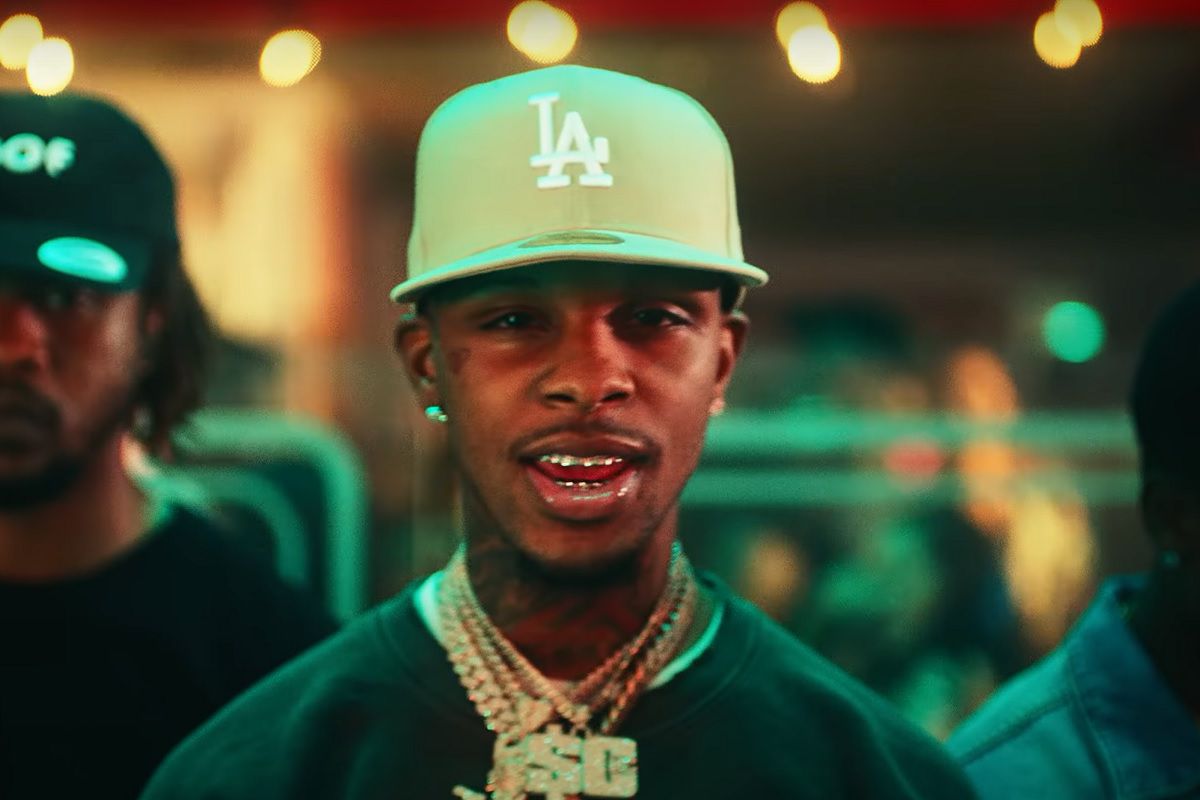 A concert video of recording artist Toosii recently began spreading across social media. In the clip, a fan attempts to touch the “Sapiosexual” performer below the belt, but Toosii pushes her hand away.

That footage led to some social media users joking about Toosii being gay simply because he rejected a stranger touching him in an inappropriate way. The 21-year-old Poetic Pain album creator addressed the matter on Twitter.

“I see the video of me slapping the [girl’s] hand for trying to touch my private area surfacing. I don’t know where the gay jokes started but I don’t feed into the internet. I’m [an] adult. I’m not into publicly embarrassing my girl,” tweeted Toosii.

Earlier this year, Toosii was also the subject of social media slander after he shared his views on Gen Z. He post-and-deleted a tweet taking aim at his contemporaries.

“This generation [is] soft. Y’all would’ve ‘canceled’ Bernie Mac fasho,” wrote Toosii in July. The post appeared to be a response to the backlash over his “Shop” collaborator DaBaby’s perceived anti-LGBTQ comments at Rolling Loud Miami.

Toosii’s 2021 was not only filled with scandal. XXL magazine selected the Syracuse-born, Raleigh-raised rapper/singer for the magazine’s annual Freshman Class cover. Audiomack also named Toosii as an #UpNext artist for the streaming service.